In this epoch of social media, the discourse around games is ruled by the hot take. What works, what’s broken, how much worse a game is than its competition, and a heaping helping of shade thrown on the company that made it, to boot – nothing is off-limits when it comes to picking apart the latest release. 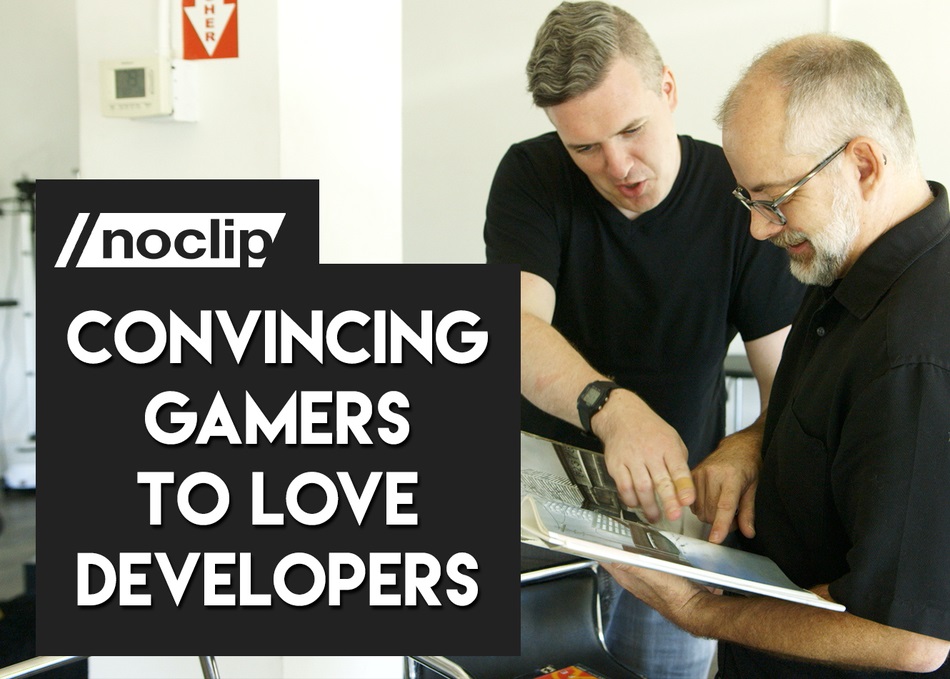 But what usually gets glossed over in this environment is the nuance behind the creation of games and the experience of the people who make them. Gaming media producer Danny O’Dwyer argues that the empathy gap between developers and fans is the source of much of the entitlement and vitriol seen targeted toward game-makers online.

During his panel at SXSW Gaming, O’Dwyer explained how this lack of connection between gamers and developers was the impetus behind his decision to quit his job as a producer at gaming website Gamespot in order to start his Noclip video documentary series. With Noclip, O’Dwyer sought to dig deeper into the game development process by embedding himself and a small crew within game studios and conducting hours-long, multi-session interviews with developers. In order to remain as authentic as possible, Noclip doesn't accept money from developers or run ads on videos, instead relying entirely on revenue from crowd-funding platform Patreon.

Though they’ve encountered difficulty in fitting narrative structures around the minutiae of game development, with its baroque technical details and business dealings, O’Dwyer described how Noclip regularly strikes gold by getting developers to share experiences with personal emotional resonance. Whether it’s exasperated confusion from dealing with an especially pesky bug, or having a spouse stay up all night to press a button every fifteen minutes to keep servers from crashing, delving into what it really feels like to make a game is the surest path to gamers’ hearts.