Tuesday evening proved difficult for Vaarwell and the Fur, freshman indie bands who traveled from overseas to Irish pub BD Riley’s, but both acts survived a typical SXSW trial by fire. 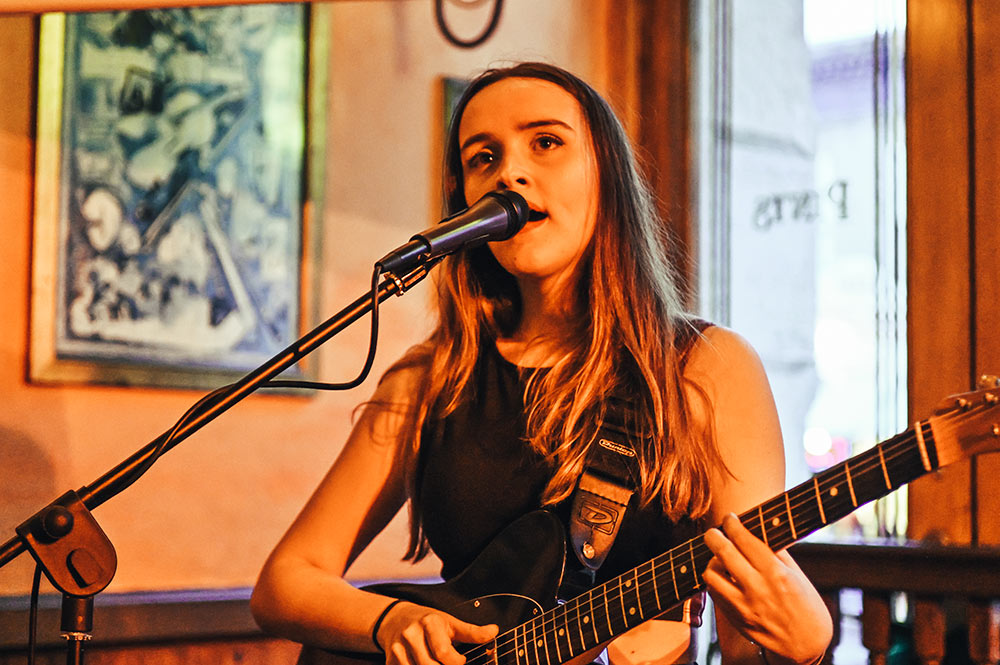 Fish & chip-eating regulars sipped Guinness while Vaarwell, a blissed-out indie pop group from Lisbon, packed up their instruments five minutes before showtime. Due to sound issues, frontwoman Margarida Falcão performed solo. The exposed chords clearly weren’t made to be heard alone, but the singer found the confidence to finish strong with a serene cover of New Order’s “Bizarre Love Triangle.” 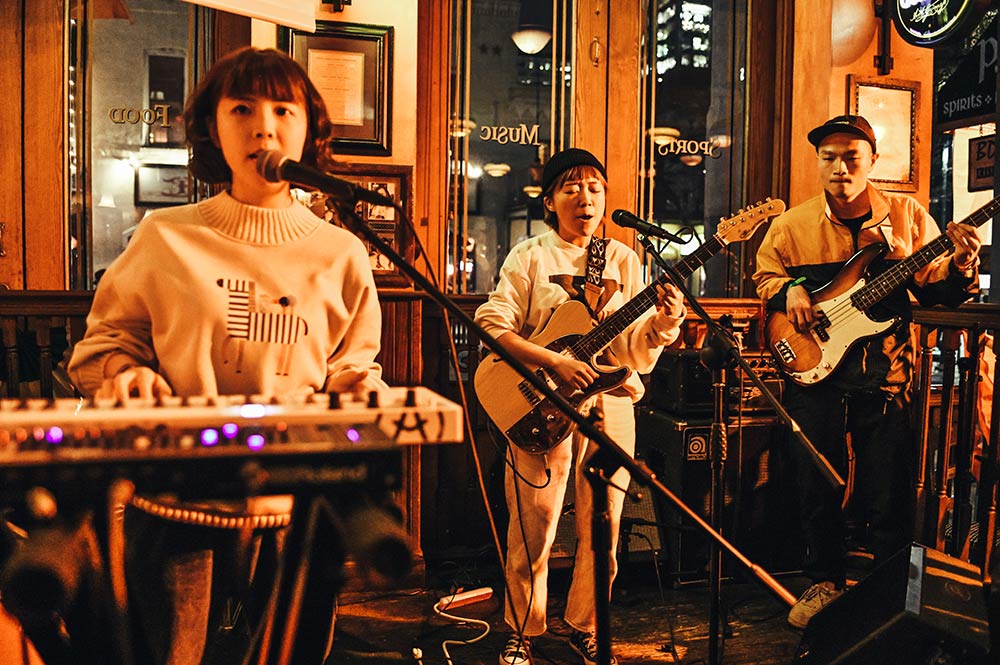 The Furs (Photo by John Leach)

Up next, Taiwanese dream-pop quintet the Fur made its U.S. debut. Looking young enough to need X’s on their hands, they froze up when the lead guitar dropped from the mix early on, but eventually settled into a stunning set. Vibes shifted from breezy Khruangbin-style strummers to Disintegration-era Cure ennui in the anthemic "We Can Dance."

The drummer treaded water behind the beat, a wood block and hand clap sample tropicalizing the rhythm. Playfully adolescent synth lines floated between a wandering beach bass. Savanna (aka Yu Wen Liao) sang like she was scoring an Eighties shoegaze rom-com, cinematic yet earnest.

The crowd admittedly seemed mostly there by accident, but by the closing song it felt like the St. Paddy’s Day pre-partiers had just witnessed a breakout band.