The director applies her Booksmarts to making films

Olivia Wilde is having one hell of a 35th birthday. Her first feature as a director, Booksmart, premiered as a headliner Sunday night following some surprise cake and a rousing rendition of “Happy Birthday” by the crowd. Monday, she delivered a Film Keynote, explaining how she – someone “unlikely to become a director” – came to be here. 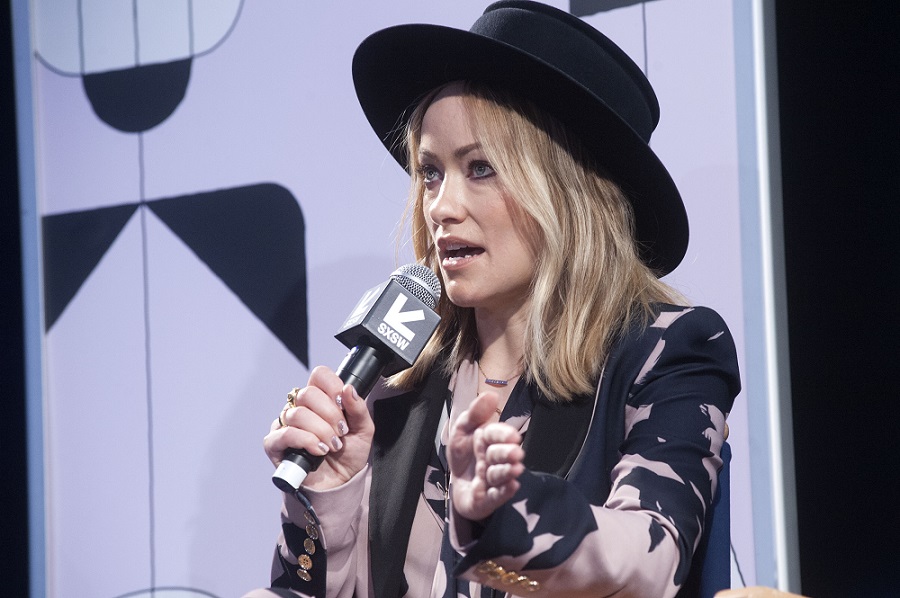 Known mostly for her acting work, Wilde said, “I was so desperate to be someone else’s muse I didn’t realize I could be my own.” That changed with the 2013 SXSW premiere of the improvisational film Drinking Buddies. In a lead role with no script, Wilde experienced a real creative ownership and felt taken seriously as a storyteller. Sitting in the Paramount Theatre, she realized her “instincts might be worth listening to.”

From there, she began directing music videos to gain experience and credentials, preparing herself so when the right story came along, she would be ready. That story was Booksmart, a high school comedy about two straight-laced senior girls who decide to have one crazy night of fun before graduation. It captures the spirit of what Wilde called an “evolved” generation, where people are more than one thing, sexuality is a non-issue, and friendship is just as valuable as romance.

Throughout her talk, Wilde emphasized the importance of collaboration, saying the “best directors know what questions to ask and answers to have.” She discussed the “myth” that the director is a singular, all-powerful presence; in truth, they delegate well, partnering with people who share their passion. That passion in partnership was on full display later that same day when fellow cast and crew members joined Wilde in a Featured Session moderated by Variety’s Jenelle Riley. 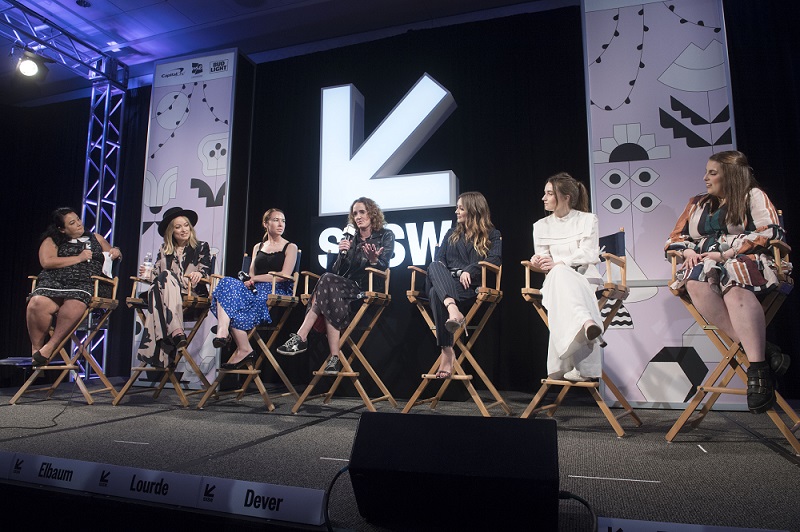 With this all-female panel (which included writer Katie Silberman, producer Jessica Elbaum, and actress Beanie Feldstein), the subject of succeeding in Hollywood as a woman inevitably came up. Wilde said she believes change starts at the executive level, by “people with that kind of power empowering others” through actively giving women job opportunities. She stated that “you can’t hire based on résumé,” arguing that Hollywood’s pool of experience is composed mostly of white men and drawing from it only reinforces this paradigm.

Elbaum said she shared this attitude, and founded her company Gloria Sanchez Productions as a “go-to place for women to come create.” Together, she and Wilde are walking the walk, as evidenced by the female-heavy crew of Booksmart. Women not only hold high-profile positions but fill roles across all departments, a result of a deliberate desire to include their input and perspective in every aspect of the process.

Earlier in her keynote, Wilde compared the film industry to a party with unreached potential, saying "[you] don’t want to leave the party, just make it better.” During the Q&A that followed, one attendee asked Wilde how she would know when the party had improved. Referencing the words of Amy Poehler, she responded, “When women can make a bad movie and it’s not a big deal.”

Luckily for Wilde, Booksmart is not only not that bad movie, but with its championship of women, it most definitely is a big deal.