Vic McQueen (Ashleigh Cummings) is already jaded beyond her troubled teenage years when she unwittingly discovers a supernatural ability to find things that have been lost. 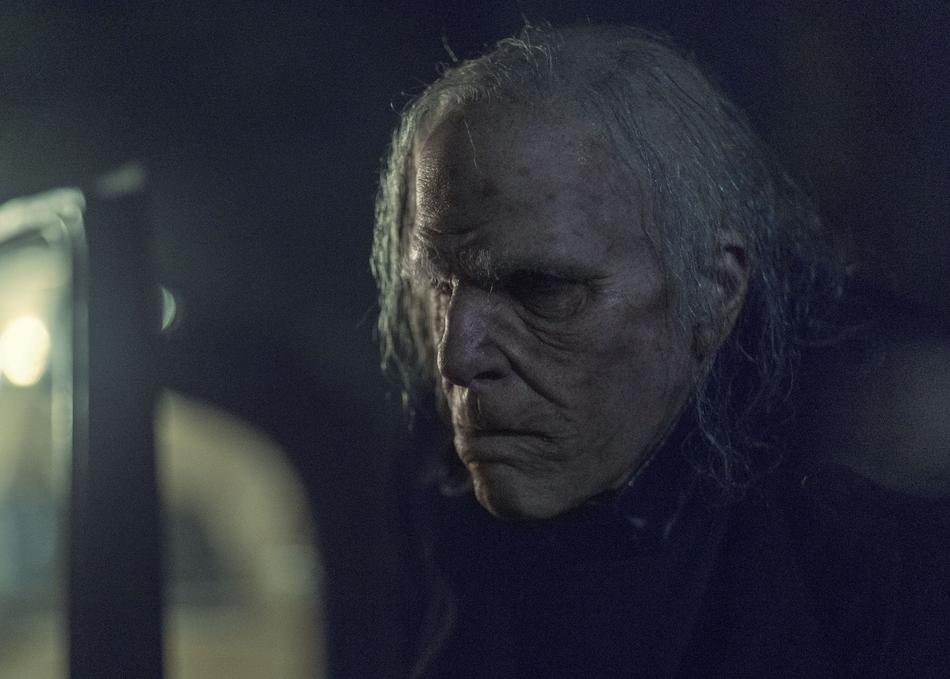 Charlie Manx (Zachary Quinto) is a chilling villain who lures children into a fearsome vintage Rolls Royce with promises of taking them to a mythical place known as Christmasland, devouring their life force en route to keep himself alive instead. What happens when the unstoppable force of Vic McQueen meets the immovable Charlie Manx?

The first two episodes of AMC’s NOS4A2 begin arranging the pieces for what will inevitably be a formidable and potentially phenomenal showdown. Cummings is effortlessly great as Vic, a bike-riding artist with dreams bigger than her separated parents could possibly accommodate. Quinto channels his former Heroes cunning as the charismatic villain in this inventive adaptation of Joe Hill’s acclaimed horror novel.

Fans will be pleased with some of the plot changes, including an expanded role for a young psychic named Maggie and a clever reimagining of Charlie Manx’s henchman, Bing Partridge, portrayed with foreboding pathos by Lady Dynamite’s Ólafur Darri Ólafsson.