Best friends Amy and Molly have spent their entire high school tenure preparing for college and staying out of trouble, but on the eve of graduation, they finally decide to let loose and have some fun in Booksmart. 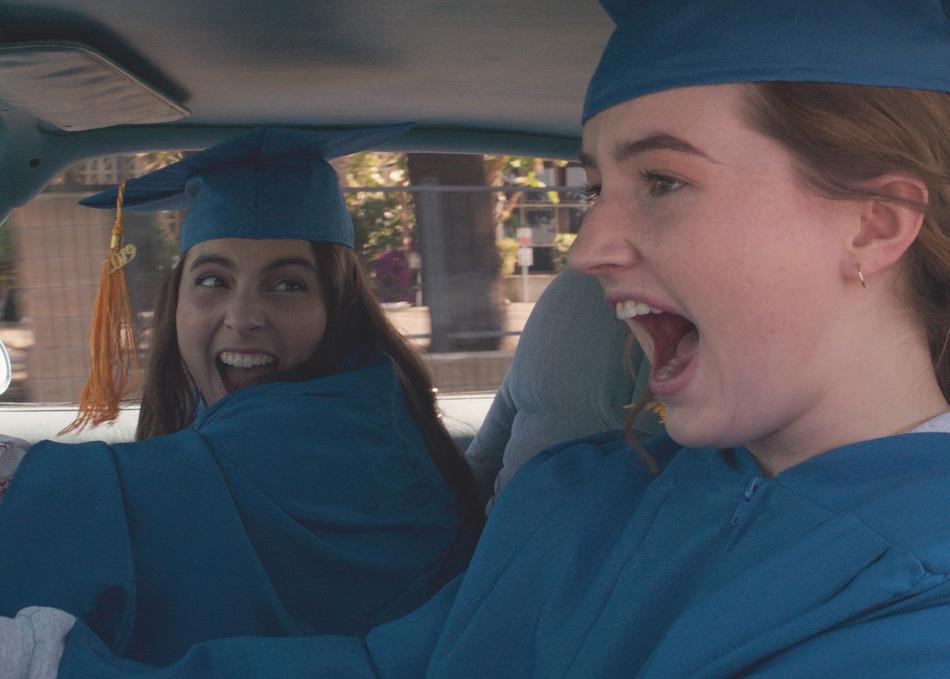 Olivia Wilde’s feature directorial debut is humorous and heartwarming in equal measure, deftly navigating young womanhood, high school and its intrinsic (and often needless) complexities, and most importantly, friendship. The relationship between Kaitlyn Dever’s Amy and Beanie Feldstein’s Molly is so real it’s tangible in this clever addition to the coming-of-age genre, a charming successor to recent films like Blockers and Ladybird. As an actress-turned-filmmaker, Wilde brings the most potent tool in her arsenal to the table – empathy – and turns it into a valuable life lesson for these young women (and for viewers, as well).

Booksmart casually recontextualizes the coming-of-age story for the modern era, giving us a clever comedy that feels poignant and current and, well, smart.