Music and socially conscious stand-up made for a powerful mix 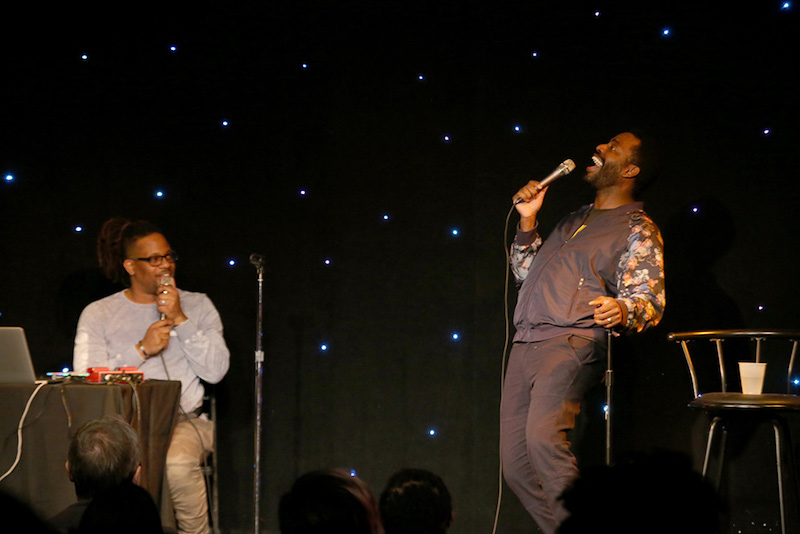 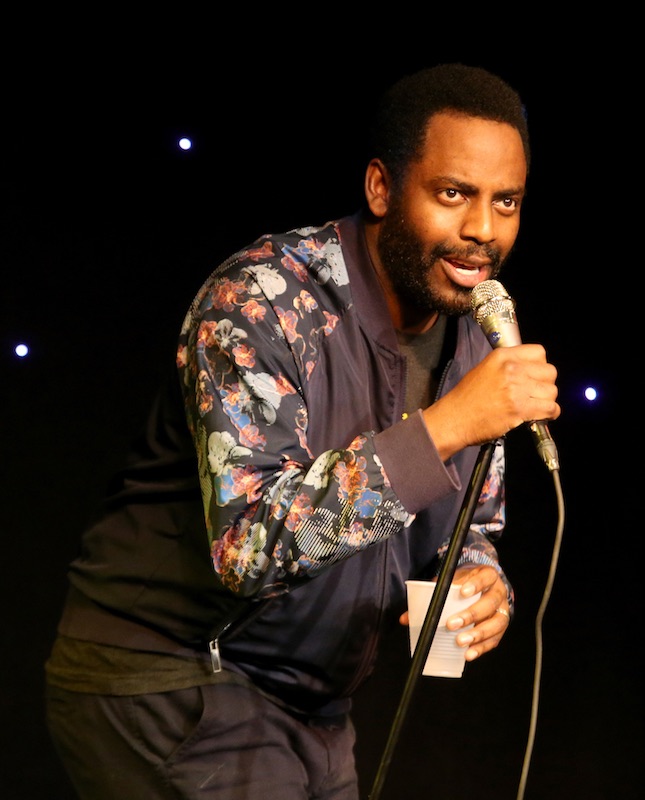 Midway through the performance, Vaughn polled the audience on whether the title made anyone uncomfortable and then noted the whiteness of that group. He explained that the title references the anthology The New Negro from the 1920s – a defining work of the Harlem Renaissance. “We’re borrowing it from a movement at the turn of the century,” Vaughn said. “And putting a few more dick jokes in it.” It encapsulated the tone of the SXSW show: at once hysterically irreverent and indisputably important. It bodes well for their aspiration “to find their own version” of the anthology.

The performances provided diverse black perspectives on issues like race, white feminism, gender fluidity, and class in America, and each performance killed. Johnson opened with a set about family and the criminal justice system, mentioning that we could, at a minimum, improve our jury selection standards. “What is a jury,” he joked, “but 12 people who couldn’t come up with a good enough lie?” Sloan went on second, hanging her purse on the mic stand in plain sight because, “White people also steal, but when white people steal it’s like culture and countries,” she said. “My purse is child’s play.” During her set, Jay expressed frustration with white people claiming to hate Trump. “I know you don’t hate him,“ she said. “Because he’s still alive.” Buress closed out the comedy segment, headlining with an account of his previous arrest in Miami and the sad state of his La Quinta hotel room near the university, which he booked last minute. “You’re 36,” he said. “You need to start planning shit.” Phonte and Eagle closed out the show, previewing a song that will appear in the Comedy Central show.

The New Negroes with Baron Vaughn and Open Mike Eaglee