McConaughey and Korine Make Stoned Magic With The Beach Bum

There’s a moment in The Beach Bum where Matthew McConaughey’s character, Moondog, smokes a joint in a hammock, surrounded by naked women, with two hands on a bongo drum and a mouthful of gibberish poetry. That moment lasts 95 minutes, and it is glorious. 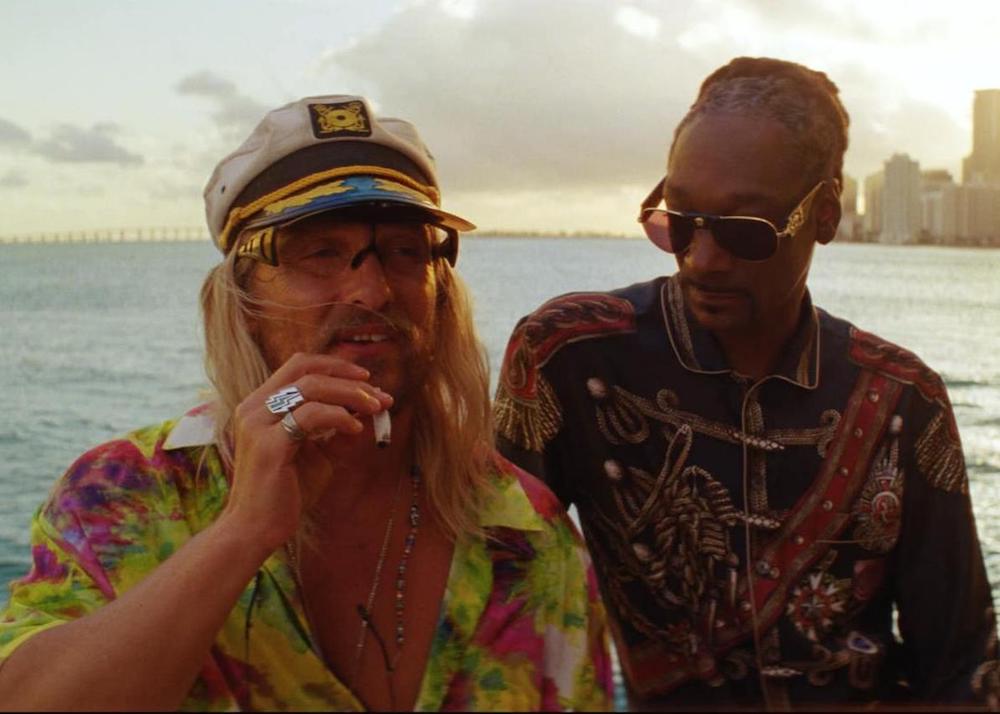 Harmony Korine’s latest exercise in no seatbelt-style filmmaking casts McConaughey in the role he was born to play, a burnt out Florida Keys beat poet celebrity named Moondog. His insatiable appetite for partying is fueled by the fortune of his wife Minnie (Isla Fisher), but their marital status doesn’t slow either of them down. Moondog howls at anything that moves, and Minnie’s in an open-secret affair with his best friend, a rapper named Lingerie (Snoop Dogg) who steals every scene.

On the night of their daughter’s wedding, Moondog kills Minnie in a drunken car wreck. He ends up in rehab and broke, due to a clause in Minnie’s will that dictates he’ll receive nothing until he publishes another book. But the ride doesn’t stop there: Moondog escapes and tears through a stoned slapstick bender where a brilliantly cast ensemble of Martin Lawrence, Jimmy Buffett, and Jonah Hill all look like they’re having the time of their lives.

Korine’s vulgar style can be divisive, and there’s no shortage of disgusting scenes in The Beach Bum, but the film moves so fast that there’s never time to stop and smell the consequences. You can’t help but hope that Moondog just keeps on livin’, man.