“Are you ready to hear some garbage?” While not a typical rallying cry, comedian Jenny Hagel used it to great effect at the outset of Saturday’s podcast session. 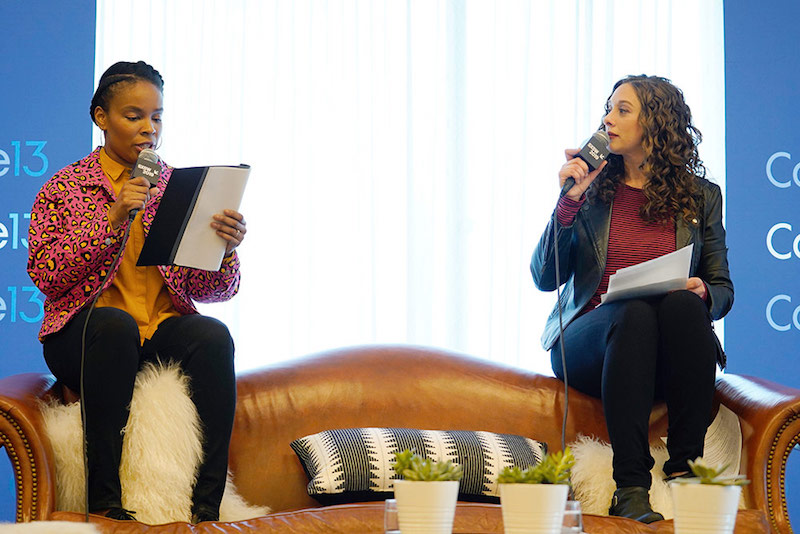 Hagel was joined by fellow Late Night with Seth Meyers writer and comedian Amber Ruffin (who was recently featured on TIME’s list of “23 People Who Are Changing What’s Funny Right Now”) to perform sketches and monologue jokes they had pitched and had rejected from the show, and in so doing, celebrate and interrogate the idea of creative failure. 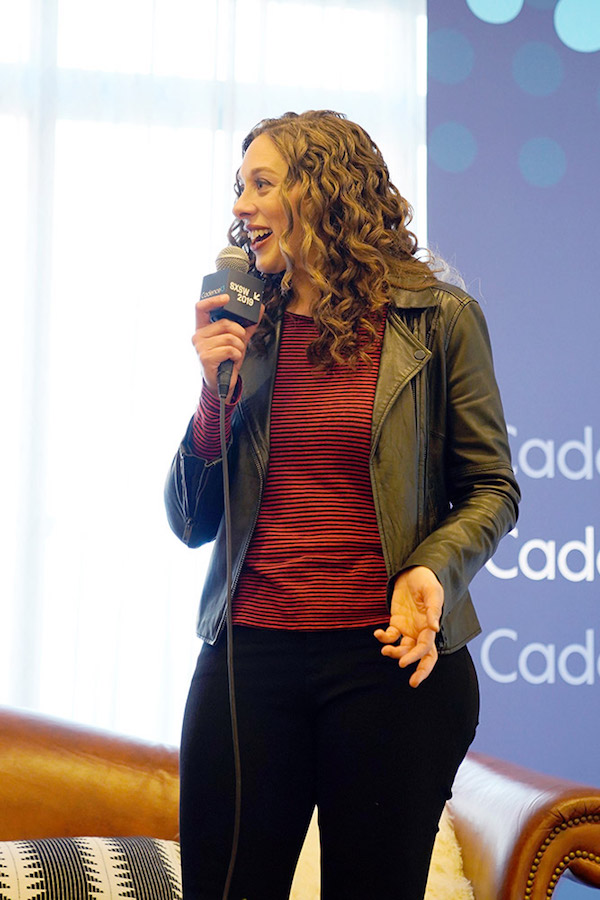 It seems fortuitous that such a potentially vulnerable conversation was set in such a cozy space – the session, which was being recorded for eventual release on the Late Night with Seth Meyers Podcast, took place late afternoon in the JW Marriott’s smaller Brazos Room. Ruffin and Hagel read and discussed from an informal living room set on a small stage, at one point both perching on the top of the brown leather sofa, after they expressed concern that audience members at the back of the room might not be able to see them otherwise.

This was not the first time Ruffin and Hagel have shared their rejects with the public – they’ve participated in and hosted versions of Late Night Trashcan at the UCB Theatre in years past – nor is it their first time at SXSW. (Last year, they recorded an episode of the Late Night with Seth Meyers Podcast with Joy Reid about diversity in late night and news.) Their comfort with this subject matter and format, on top of the strong impression you got that they are co-workers who collaborate well and genuinely like each other made for a warm, easygoing room where everyone felt in on the joke. 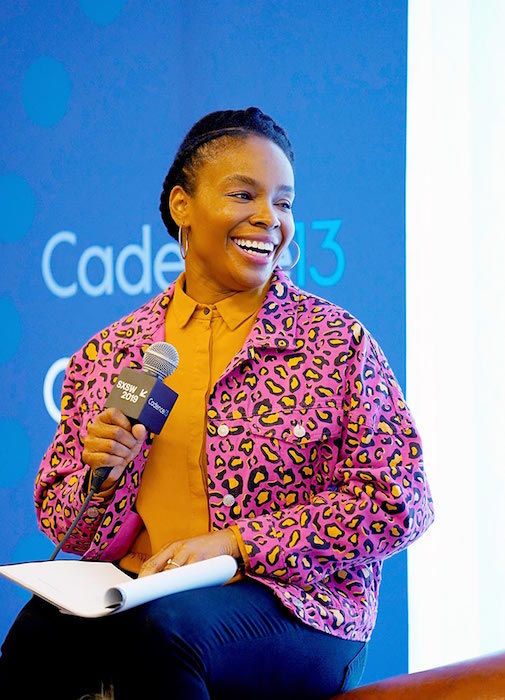 You might understand why, say, a sketch about police shooting civilians might not make it to air – and in some cases Hagel and Ruffin unpacked how and why a particular piece, like the #InternsSoWhite roast that Hagel wrote after the White House interns photo was released last year, had been turned down – but almost all of their self-professed failures earned huge laughs from this audience. The personal mantras they shared also hit home. “You are not good until you have failed completely,” Ruffin told the crowd cheerfully. When they received questions from fellow comedians who struggled with jokes that died mysteriously and wondered how to make sure you don’t fail too big when you are a woman, a queer person, and/or a person of color, the hosts answered with generosity and candor. “I’d rather you take the risk and burn a bridge than play it safe,” Hagel said, close to the session’s close. “Don’t be a watered-down, safe version of you.” It’s advice they’ve both clearly taken to heart, and it makes you excited to see their next failures and subsequent glorious successes.