Austin filmmakers catch the hopes and dreams of small-town Florida 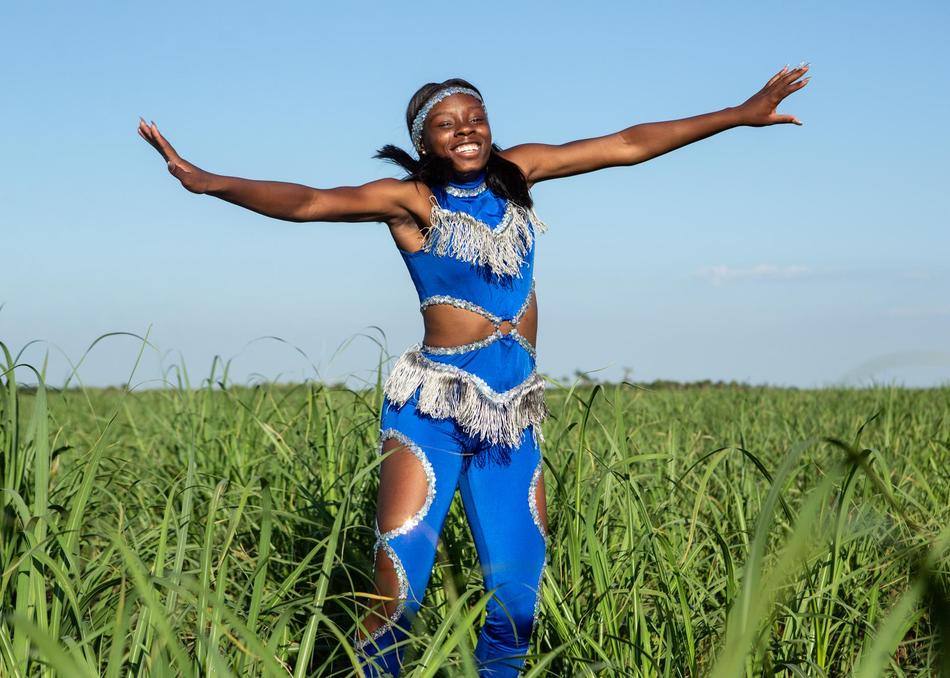 After a series of award-winning shorts chronicling a specific rural life and the rituals and community of a small town with unobtrusive elegance, Austin filmmakers Ivete Lucas and Patrick Bresnan return to the Florida Everglades for their feature documentary debut Pahokee.

After three shorts examining the people and place (“The Send-Off,” “The Rabbit Hunt,” and “Skip Day”), they have fine-tuned their observational, fly-on-the-wall style with their latest chapter on Pahokee, the town of around 6,000 in which they’ve immersed themselves.

The film follows four high school seniors as they finish their last year and look down the road of the future. Na’Kerria, seen early on competing in the Miss Pahokee High School pageant, dreams of nursing school while sweeping up after work in her cheerleader outfit at the fast food restaurant where she works. BJ is a football player pining to play for the majors in a town that’s predominate claim to fame is the amount of NFL players who come from it. Junior is a single father and lead drummer in the marching band, uncertain of how he is going to provide for his daughter. And then there’s Jocabed, seeming to effortlessly navigate between the perils of high school and working long shifts at the family’s taco shop as only a teenager can.

Through state football championship games, college recruitment onslaught conferences, and just the family struggles of each of the kids, the film examines the ways and means of reaching at something higher than where you currently are. But Lucas and Bresnan adhere to an observational approach, with the only direct address to the camera being an occasional smartphone soliloquy by the participants. If at first it seems like a distancing effect, it eventually becomes clear that their methods, along with Bresnan’s beautifully ironic cinematography, create a lyrical portrait of an obviously neglected but still intensely resilient community. It is the quiet moments of genuine humanity and poignancy the filmmakers capture that linger long after the credits.