Eight panelists we want to be our SXBFFs

They live in our ears and on the tiny screens parked in our back pockets: the podcasters and TV personalities and YouTubers we just know would be our BFFs if, you know, they actually knew us. Here are eight to see at SXSW 2019. 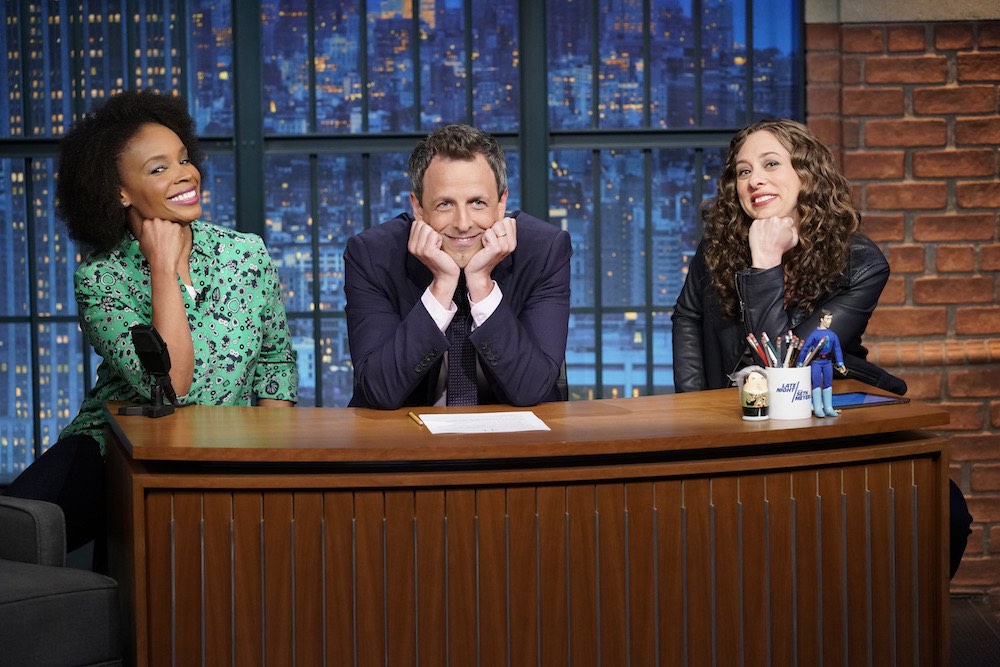 Everybody knows cereal milk is the best part of breakfast, but only one body – Milk Bar owner/chef Christina Tosi – had the bright idea to build a whole dessert empire around the bottom of the bowl. And that’s a body we want on speed dial.
Milk Bar: Innovation in Pursuit of the Unexpected: Monday, March 11, 9:30am, JW Marriott Salon AB 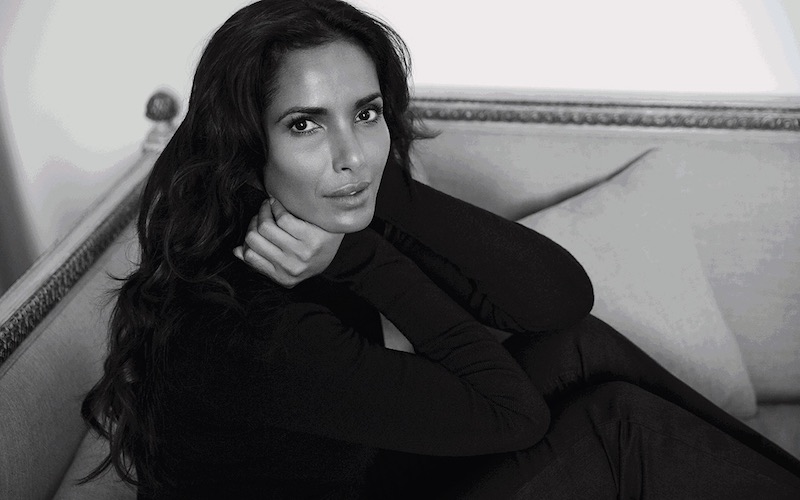 Did we spend a lot of time at the same lunch table as six-feet-tall-in-heels models? No. But if Padma Lakshmi – unflappable Top Chef host, author, and women’s health advocate – is as unstuffy about friends as she is about food, then we’d definitely like a seat at that table.
Making Change On and Off the Screen: Saturday, March 9, 12:30pm, Hilton Austin Downtown Salon H

If you hard-passed on the Kardashians, chances are your dial hasn’t turned to E! in eons. The channel deserves another chance, though, now that Philipps’ late-night show Busy Tonight is on-air. She’s dishy and a li’l bit bitchy, and a lot of fun people want to hang out with her – all qualities we look for in a forever friend.
Busy Philipps With Hillary Kerr: Friday, March 8, 3:30pm, Fairmont Manchester CD
Dynasty Typewriter Presents: That’s Enchantertainment!: Friday, March 8, 10pm, Esther’s Follies

There’s a decent chance your mom never heard of TED Talks until she and another 10 million YouTubers watched Texan researcher/motivational speaker Brené Brown expound on the power of vulnerability. Now you and ma are leaking feelings all over the place. Thanks, Brené!
Opening Speaker: Friday, March 8, 11am, Austin Convention Center Ballroom D