The key to a successful festival experience is preparation. Our insiders' guide to SXSW Film is all the prep work you'll need. 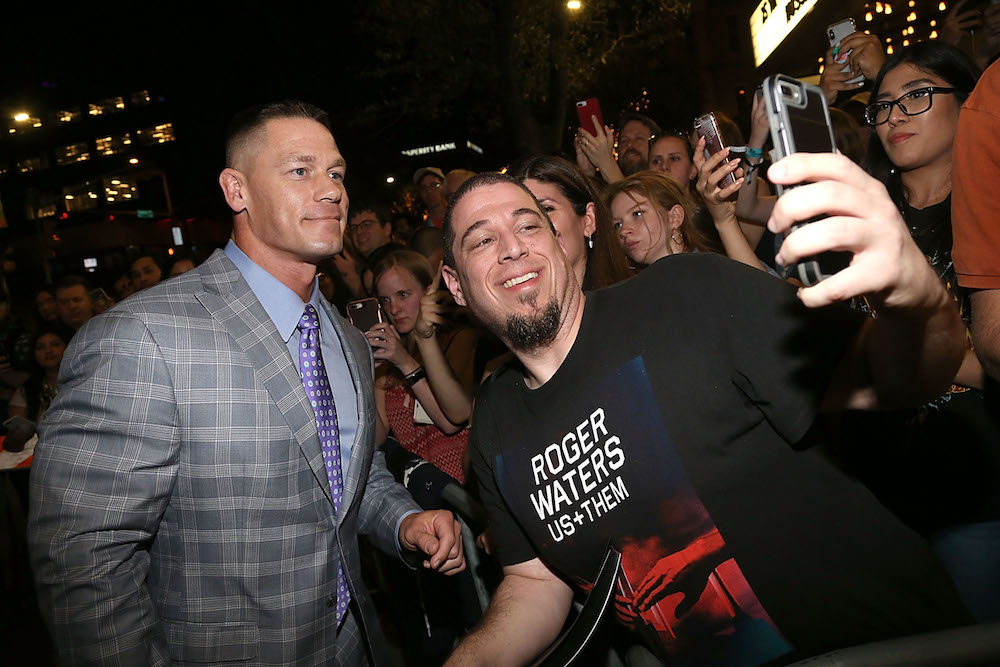 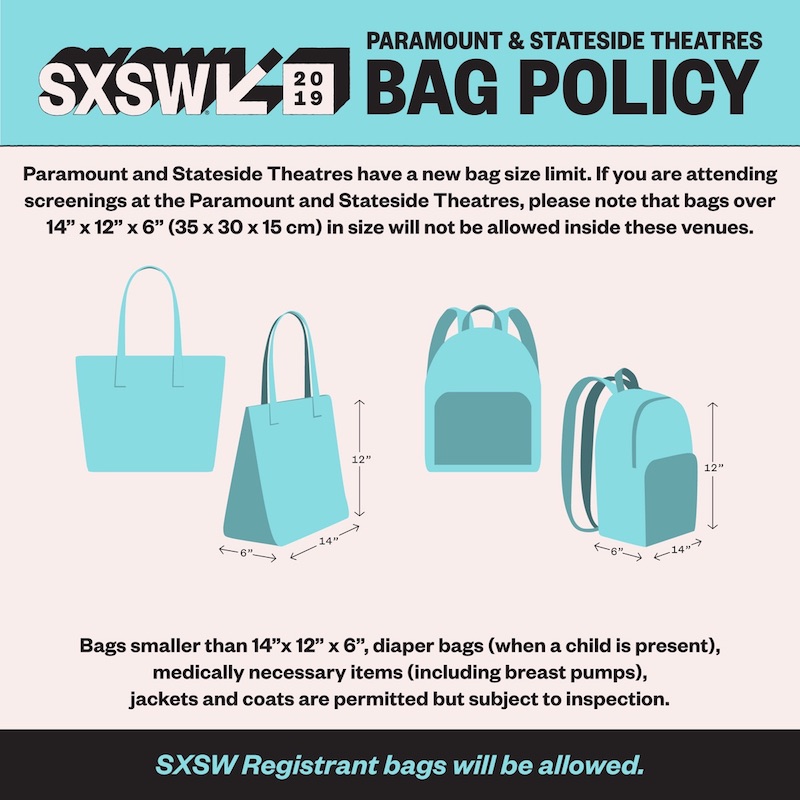 For more than a century, this grande dame of Austin theatres has hosted somewhere in the vicinity of 10,000 artists, including Harry Houdini spitting needles in 1916. The palatial décor encases a surprisingly intimate venue where top hats long ago gave way to jeans as appropriate attire. Be sure to bring a sweater – it can get chilly. The Paramount is your best bet for star-gazing; many of the fest’s red carpet premieres happen here. Full bar and snacks on-site. Note: The Paramount and sister venue Stateside at the Paramount have instituted a new bag policy this year.
1,100 seats

Stateside at the Paramount (719 Congress Ave.)

The vertical marquee with its candy-colored neon recall the earlier life of this Congress Avenue facility as a showplace for movies first erected in 1935. These days, this impressively renovated little sister to the next-door Paramount Theatre is largely used as a home for live performance, but during SXSW it gets to tap back into its first love – introducing audiences to great cinema. This year, many of the Competition Premiere screenings will take place at the Stateside. Full bar and snacks on-site. Note: The Paramount and sister venue Stateside at the Paramount have instituted a new bag policy this year.
298 seats 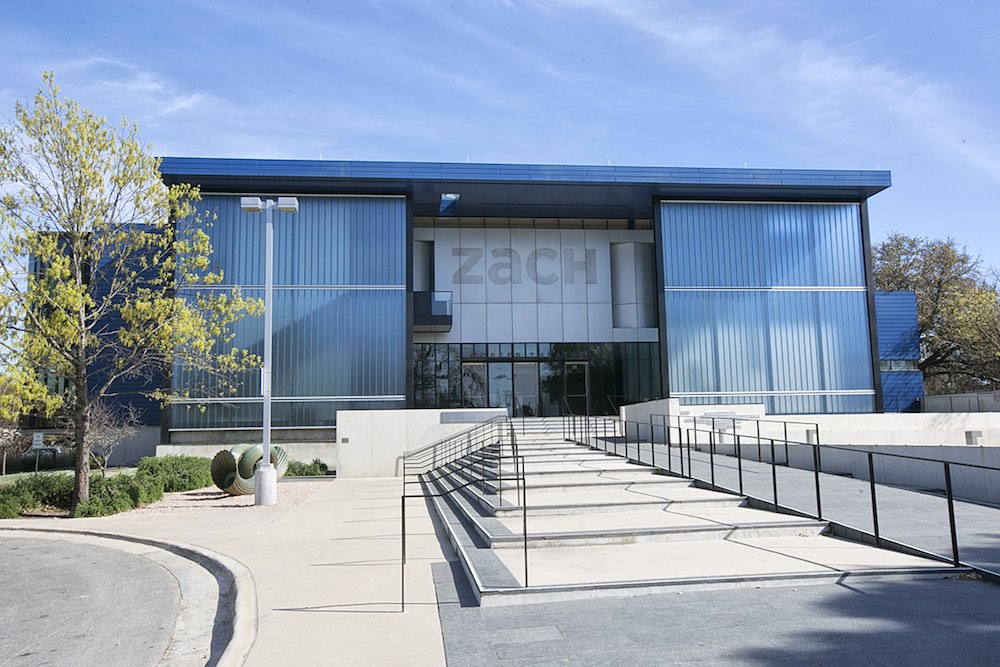 With the debut of this state-of-the-art venue in 2012, Zach Theatre opened a mainstage worthy of its status as a professional theatre with a national reputation. The 21-foot proscenium, 70-foot fly tower, and roomy wings give this company named for Austin native son Zachary Scott space to stage shows as large and complex as those in Broadway houses and regional theatres. During the fest, Zach will play host to red carpet premieres, Special Events, and more. Bar and snacks available. This is one of the few venues to have an on-site parking lot. On foot? The ZACH is located 1.2 miles from the Austin Convention Center. Too far? It’s also a stop on the free SXSW Shuttle route.
420 seats

The second largest film venue, the Atom Theater is located in Ballroom A of the Austin Convention Center. It’s the most convenient option for conference attendees who don’t want to travel far to see a festival film. If you need to kill some time before the next screening, be sure to check out the Film Poster Gallery, located nearby in the Palazzo.
450 seats

This small, black box-style theatre is located on the street level of the Long Center, our city’s premier performing arts venue. Plan for a few extra minutes to enjoy the breathtaking view of Downtown Austin from the Long Center’s patio – and a few more minutes if you need a quick cat nap on its lovely, grassy grounds. A bit of a hike from the Austin Convention Center (.9 miles), badge holders will want to take advantage of the SXSW Shuttle. (There’s also plentiful –but not free – parking.) Full bar and snacks on-site.
210 seats 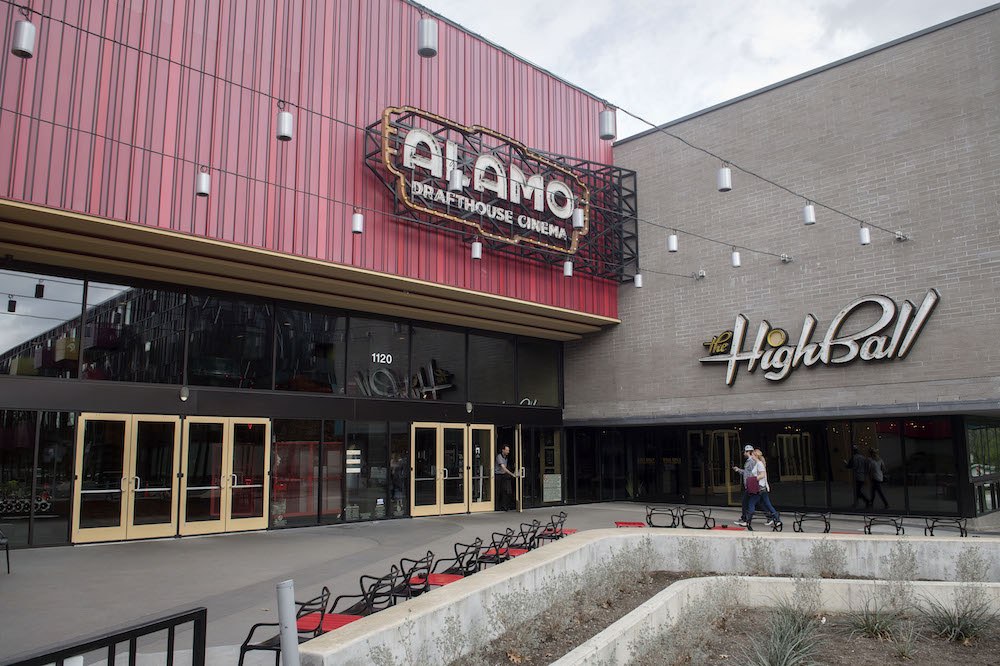 Built in Downtown Austin in 1929, the Ritz Theatre has flirted with many identities over the years: music venue, pool hall, adult theatre, punk rock club. But in 2007, the Alamo Drafthouse renovated the space and returned the Ritz to its former glory and original purpose: a movie theatre. With two screens, the Alamo Ritz plays first-run films, as well as original programming and unique events that have made the Alamo Drafthouse so popular. The Ritz is also one of the few theatres in town with 70mm projection. The theatre has a full bar and a robust menu, making it a convenient option for dinner and a movie. During the fest, the Ritz will host Competition Premieres and Midnight Premieres.
Alamo Ritz 1: 172 seats
Alamo Ritz 2: 69 seats

The JW Marriott hosts this Virtual Cinema exhibition in Griffin Hall on the 2nd floor of the hotel. Open to all badge holders, the exhibition will run March 11-13, 11am-6pm. 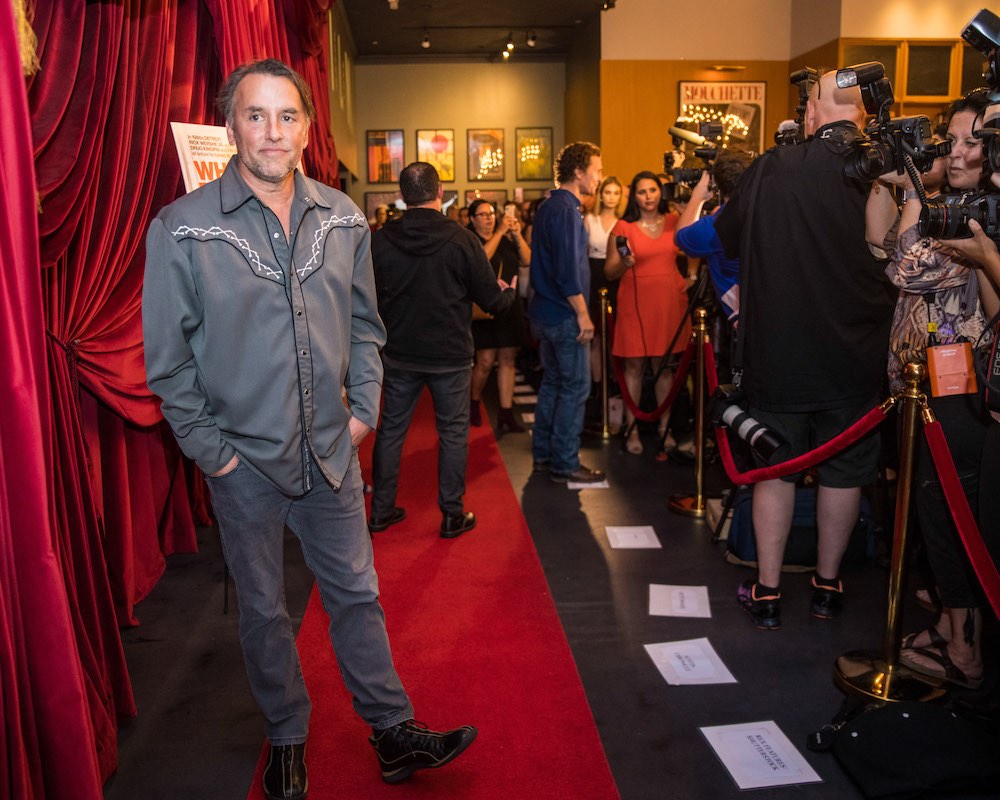 Located 6 miles from Downtown Austin, you’ll need more than walking shoes to get to this satellite venue (the SXSW Shuttle doesn’t stop here, either). But it’s worth the trek to see Austin’s newest arthouse theatre, a passion project of the Austin Film Society and its founder, Richard Linklater. There’s ample parking on-site, as well as a full bar and concessions stand; other dining options in the Linc include Easy Tiger, Vivo, Pluckers, and Lima Criolla. A good bet for locals without badges wanting to experience SXSW at a safe remove.
278 seats

First thing you should know: No matter what badge you have – Platinum, Film, Interactive, or Music – you can theoretically get into any film, any Interactive panel, any Music show, any Comedy podcast taping, and so on. But your badge does determine your priority in line, or “access” level.

Hold up, there are couple more how-to-line-up layers to unpack. SXXpress digital “fast passes” guarantee you priority access to film screenings (and Comedy showcases, Conference sessions, Music showcases, etc.), provided you show up 30 minutes before showtime. (Don’t be a dawdler: If you show up 29 minutes before showtime, it’s straight to the back of the Primary Access line for you.) Platinum badge holders are eligible to receive up to 3 SXXpress passes per day; Film badge holders are eligible for 2 passes per day. You can only request a SXXpress pass for events that you are a Primary badge holder for. (Platinum badge holders can access everything.) Via either the SXSW Go app or the online schedule, you can request a pass for your preferred film starting 24 hours before showtime. (Also, hey – don’t be an asshole about this. If you’re in a movie when the 24-hour window opens, kindly exit the theatre before you whip out your phone.) Read more about the SXXpress system here.

Select venues also use something called a Film Queue Card. Volunteers will start distributing those an hour before showtime; these numbered cards will guarantee you a place in the theatre so long as you stay in line. Once these cards are all distributed, Buffer Cards are handed out. They don’t guarantee you a seat, but they do get you first crack at any seats not claimed by SXXpress holders.

Finally, single tickets are available for purchase, but are difficult-to-impossible to acquire at the smaller theatres. Your best bets are the Paramount, Atom Theater, ZACH Theatre, and satellite venue AFS Cinema. You'll also have better luck during the second half of the festival when films are on their second or third screening.

Free to all SXSW badges holders, the SXSW Shuttle runs between the Austin Convention Center and most SXSW Film Venues. Shuttles leave the Austin Convention Center every 10 minutes during conference hours, then run at a slightly reduced frequency until 3am. Find operating hours and shuttle routes here. You can track their progress on the SXSW GO app. 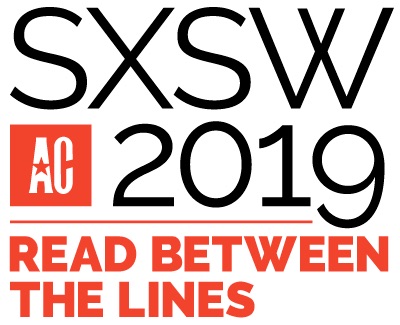 Looking for alternate means to get around? Wearing out the tread in your new festival sneaks is always the best option. New to Austin this year? Scooters. Depending on who you ask, the dockless, electric scooter movement is either the greatest thing since sliced bread, or a scourge on our city. If you do decide to scoot, be alert, stay safe, and park it courteously. (A good rule of thumb: If you can’t envision someone in a wheelchair safely navigating around the scooter, then park it somewhere else.) Check out our Transportation Guide for more on scooters, airport travel and bus/light rail info, and other ways to get you from point A to points B, C, and D.

Looking for the latest on SXSW 2019? Check out our SXSW portal, updated daily throughout the fest, for conference and festival news, interviews, film reviews, and photo galleries. Our SXSW Week One Preview Issue hits newsstands on Thursday, March 7.

Sign up for our newsletters to track the latest news on SXSW and Austin at large.