The time we lose in traffic, on a global scale

Watching director Luciana Kaplan’s documentary triptych on planetwide, perpetual gridlock is nearly as exhausting as finding oneself ensnarled in an actual traffic jam. Which is exactly the point of this calculatedly fly-on-the-windscreen film. 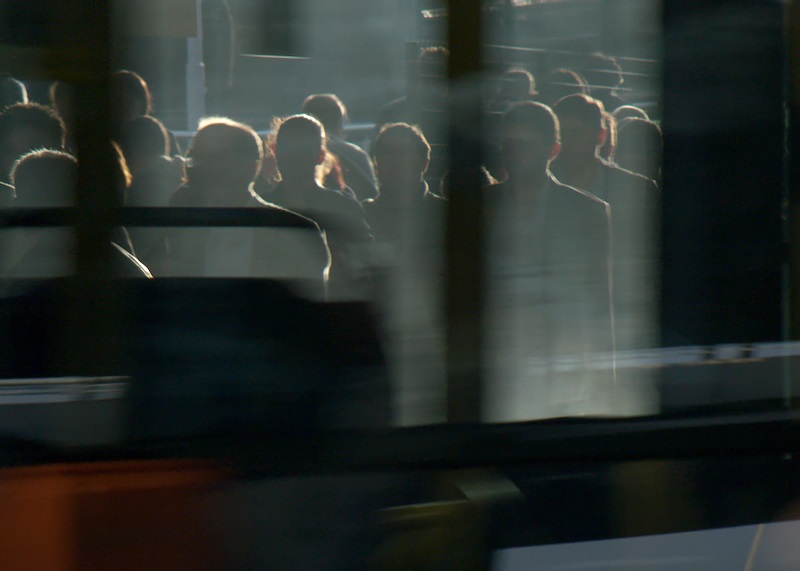 Make no mistake: Rush Hour is as timely as it may be timeless; let Google and Elon Musk figure out the future of autonomous transportation. The human race may be destined to sojourn to Mars – please? – but here on our pale blue dot, the ceaseless ebb and rarefied flow of traffic congestion abides by no national borders, few laws, and very little rhyme, much less reason.

Apparently endemic to our civilization, Rush Hour reflects our species’ almost total inability to play the long game, trafficwise. That not only negatively impacts our global biosphere, but also delineates and, worse, often subverts the notion of what it means to be human, to be content, to be sane. After all, the luxury of owning a car, should you be so lucky, is directly tied to being able to advance in your career. Public transportation helps, but the commute from point A to point B is rarely a straight line these days. Rather, it’s as if your 2-year-old nephew got all creative on the Etch A Sketch in the midst of a temper tantrum, throwing not only schedules out of whack but also marriages, job stress, and whole days sucked away from finite life spans spent idling behind all those other automobiles in front of you.

If you’ve spent time in Delhi, Bangkok, Beijing, or New York City, then you’ll recognize the toxic viral patterns road congestion creates. The manic panic and societal distress caused by rush hour commutes has been dramatized in film before (see Falling Down, Office Space, etc.) but such a huge and weirdly banal part of the daily grind has never, so far as we know, been examined in documentary fashion this way.

Kaplan focuses on three families in three different locations. There’s a thirtysomething mother in Instanbul who bemoans the fact that she’s raising a pair of (exceptionally well behaved) latchkey kids due to that city’s blacktop woes. A single Mexican mom – also with two young children – ekes out a living amongst the myriad hardships in the Ecatepec region outside of Mexico City. And in the Huntington Beach area of Southern California, a married engineer and once-upon-a-time musician attempts to start a family even as the strains of his three-hour commute to and from his current job site leave him utterly, totally exhausted every single day.

These are portraits of people not so much living life on the edge as they are unliving their precious time stuck between here and there. Fittingly, Kaplan doesn’t offer any answers; she’s merely here to remind us of the problem and extrapolate on how it sickens the whole of a society, from the lowly to the middle class. As the engineer, frustrated, muses, “None of us are every getting these days back. They’re gone forever.”