Are you ready for the country (revolution)?

Leave it to hip Southern living magazine Garden & Gun to put together SXSW’s most packed showcase of emergent, wide-ranging Americana. 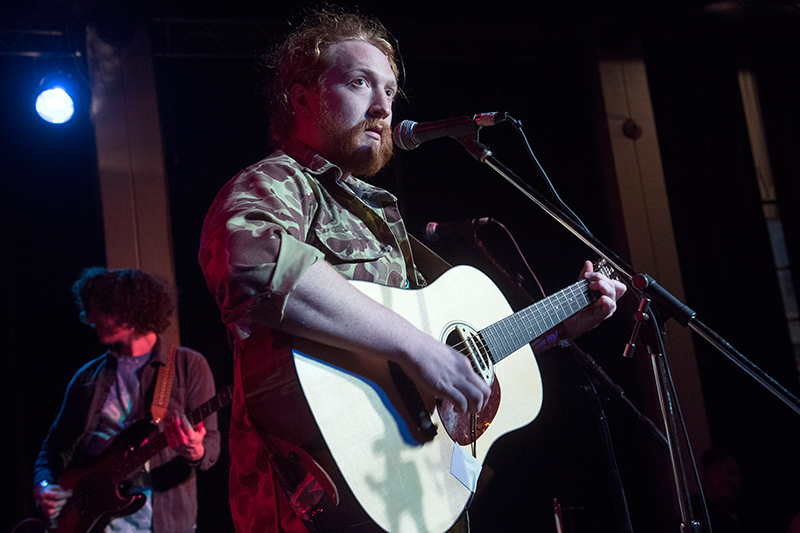 “I need a revolution!” declared Red Shahan, kicking off the Wednesday night showcase at the Palm Door on Sixth.

Behind several albums already under Andrews’ belt, this month’s May Your Kindness Remain drops an expected breakout. The singer’s distinct twang delivers behind both keys and guitars ringing subtle grace and an anthemic weight somewhere between Dolly Parton and Emmylou Harris. Her quintet held up its end of the bargain by brewing smooth Southern country soul in her SXSW debut.

Low-crooning Austinite Paul Cauthen likewise diverged from 2016 debut My Gospel by reworking the tunes with a stellar band into extended guitar jams. Arm Saran-wrapped with a fresh black rose tattoo, the balladeer brought full charisma to the short set, including “Flatland” from his former outfit Sons of Fathers, which turned into a swampy soul stomp. David Ramirez proved exceptionally polished in promoting last year’s stellar We’re Not Going Anywhere, especially the biting hypocrisy of “Stone Age” and brooding closer “Time.”

Shahan called for revolution at the outset, and country music just might get it.