Can terror in the virtual world have IRL success?

When it comes to immersive experiences, horror and virtual reality are a match made in heaven, but that alone cannot help it cross over to new audiences. 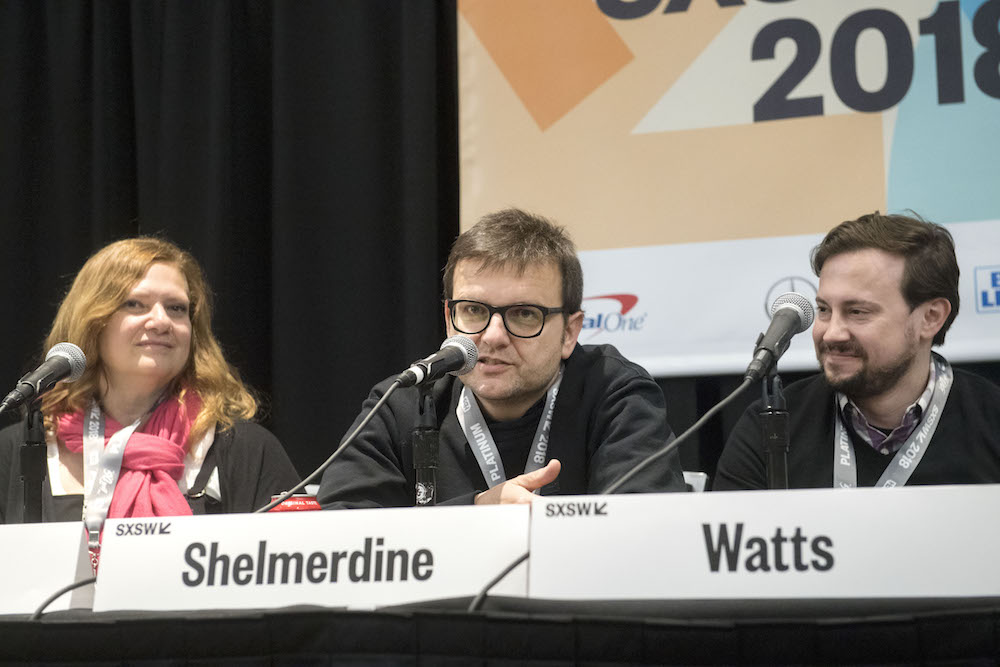 “It’s a big commitment to shut yourself away from the real world,” VR creator Guy Shelmerdine pointed out, noting that creators are asking a lot of their audience to both buy a new piece of tech and unplug from the rest of their devices.

Robert Watts, managing partner of Light Sail VR and part of the team behind Speak of the Devil, agreed. “There’s no Game of Thrones-level content,” he admitted, “where people are talking around the water cooler and saying, ‘I watched this thing in VR, you have to go out, you have to buy a headset.’” Even as headsets become cheaper and less obtrusive, creators will still have to prove themselves to more than just the “really rabid horror fans.”

Currently, creators working in fright continue to evolve their narratives using a platform-first approach. Shelmerdine recalled that with his first project, Catatonic, "It wasn’t like I had a burning desire to tell a story. It was more like I had a burning desire to get over a lot of technical challenges.” Thus, creative decisions – such as making the protagonist sit in a wheelchair to avoid choppy movement – take their cues directly from the tech itself.

For now, the panel recommends aspiring creators invest heavily (primarily) in their production team. While all emphasized that that sound design plays an important role in making virtual reality unique, Angel Manuel Soto (creator of SXSW virtual cinema title Dinner Party) took it one step further. "We like to say that it needs to be a really, really good podcast." In other words? If your experience isn’t scary when a viewer’s eyes are closed, maybe virtual reality isn’t for you.

Fear Is in the Hands of the Creator: Horror in VR