Try trainspotting David Gtronic’s set when the music gets heady, lush, minimal, but trust me, Shazam will prove worthless. “This guy plays only unreleased tracks,” laughed one onlooker at Kingdom on Tuesday night. 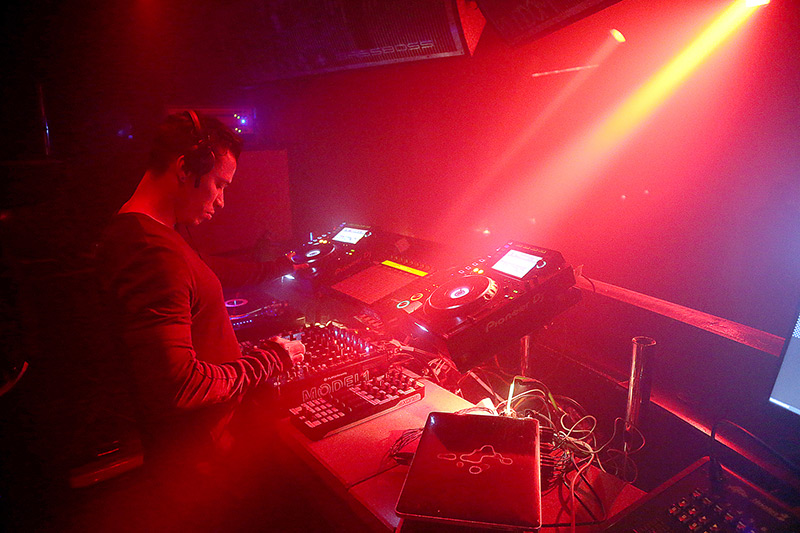 That ended up as an accurate description for the first half of Colombian-born, Miami-raised DJ/producer David Giraldo’s 10pm SXSW set. Add in functional, but not soulful. Mixed quickly, almost coldly.

By the end of the set, to a packed floor, young dancers did the shuffle in one corner and older heads talked about their love of Joy Division in another. Meanwhile, the tune caller conducted it all, elevated in the dark DJ booth overseeing Kingdom’s cavernous dance floor.