Much of the excitement surrounding VR film lies with its novelty to entertain, but the technology presents unique opportunities to advocate and educate as well. Oculus VR for Good Creators Lab showcases three unique examples of how VR film can encourage social and political change. 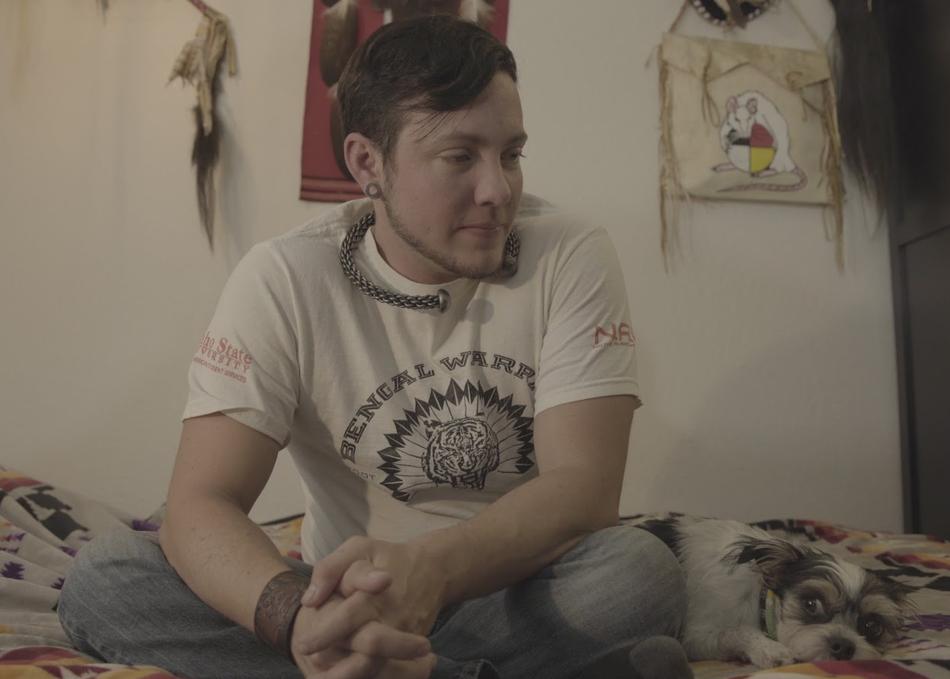 While only five minutes long, Jesse Ayala’s "We’re Still Here" paints a compelling portrait of Two-Spirit artist and educator Aiden Crawford. The film is stunningly cinematic in its approach to following Crawford from his bedroom adorned with regalia and art to a classroom where he teaches those about the Two-Spirit identity and community. For Crawford, the immersive aspect of VR film provides a unique experience that can help break down stigma. “It was a way to let them [the viewers] access my world,” he said. “And to [see] that we’re really not so different.”

Narrated by the hilarious Chris O’Dowd, Ryan Hartsell’s "The Evolution of Testicles" blends animation and interviews about men's “salty donut holes” in the name of testicular cancer awareness. Of the three, it’s the most campaign-like, but Hartsell harnesses VR to his comedic advantage that corrals any preachy vibes. Though novel at times, the application of a “cool” medium like VR is fitting for a film targeted toward young men. And if standing inside of a giant inflatable ball sack is enough to encourage just one man to get that lump checked out, then VR's job here is done. 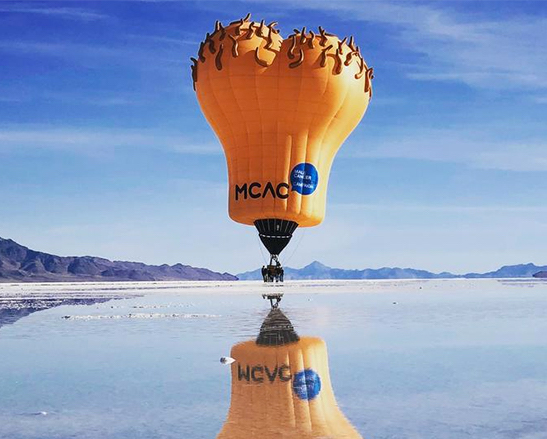 "The Evolution of Testicles"

Eren Aksu’s "One Eighty" showcases the narrative potential of VR film with its mother-and-son story of Vijai Kumari, an Indian woman wrongfully imprisoned for 20 years, and her son, Kanhaiya Kumari, who fought for her release. The film borrows elements of true-crime shows (dramatic re-enactments and voiceovers), but the fully immersive experiences that VR allows only enrich the story. Whether standing in a decrepit prison cell or the bustling village streets, Vijai’s grim reality is made to feel especially urgent.

Ultimately, "One Eighty," "The Evolution of Testicles," and "We’re Still Here" seek to cultivate empathy – one of the key ways we bridge divides – and speak to VR's ability to dispel stereotypes and raise awareness.