SXSW Film Review: If I Leave Here Tomorrow: A Film About Lynyrd Skynyrd

Once upon a time the choice for Gary Rossington and his Lynyrd Skynyrd bandmates was between cocaine, speed, and booze. Tonight Skittles and Twizzlers are vying for his attention as he watches the world premiere of a documentary about perhaps the most iconic of all Southern rock bands. (Twizzlers won.) 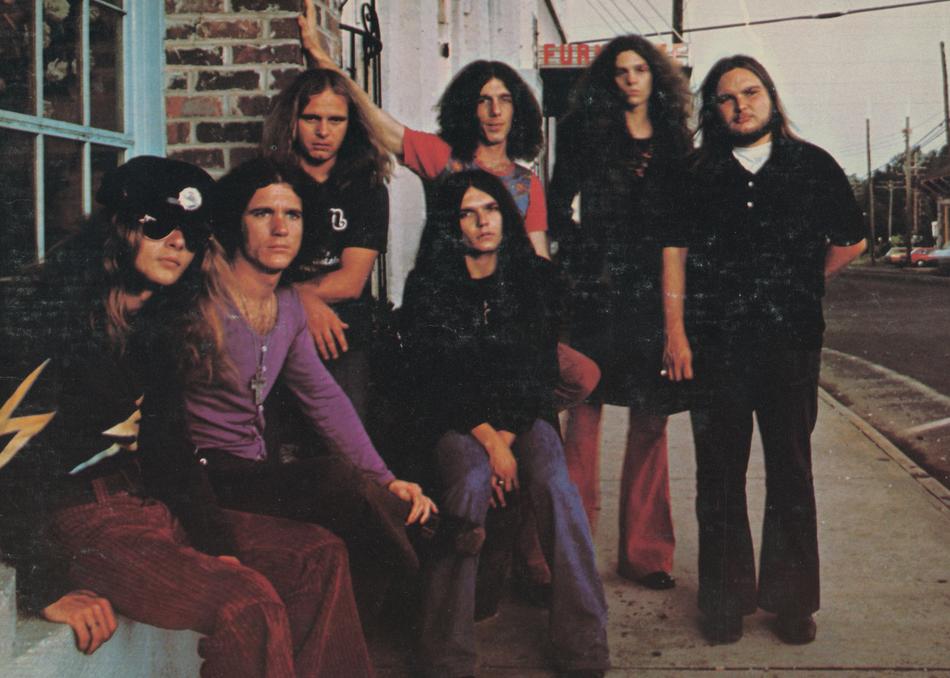 Director Stephen Kijak, with previous docs on the Rolling Stones and the Backstreet Boys, knows to let the music tell much of the story. Using grainy vintage footage and scratchy photos he brings the ghosts of the band back to life, revealing them as hardworking rednecks from Jacksonville, Fla., who loved to fish and have fun.

There are small revelations here: The band, then known as One Percent, got a new name from Leonard Skinner in the Allan Sherman comedy song "Hello Muddah, Hello Faddah" followed by encounters with a hard-nosed high school coach with the same name. The secret to the band's success? Hard work from morning to night in the "Hell House," a rehearsal shack on the edge of a mosquito-infested swamp. Combine that with gigs at any Florida honky-tonk that would take them. Later they expanded into "Sweet Home" Alabama.

Al Kooper discovered the band fully formed and so fully practiced that laying down tracks for their first two records was automatic. But the second act of Lynyrd Skynyrd had the band on the road drinking, drugging, womanizing, trashing hotel rooms, and generally setting the standard for rock star excess. Their third album was largely written on the spot in the recording studio.

The tragic thread running through the doc is the plane crash that took the lives of band and crew members including Ronnie Van Zant, the group's frontman and driving force. The doc is a joy for anyone who has ever yelled, "Play 'Free Bird!'"

If I Leave Here Tomorrow: A Film About Lynyrd Skynyrd