Baseball legend on getting Back in the Game

Alex Rodriguez, while still cautious, is ready for the public to see his guts. The formerly unknowable star continues his PR rehab, as the baseball legend turned analyst, investor, and now TV program host turns himself inside out. 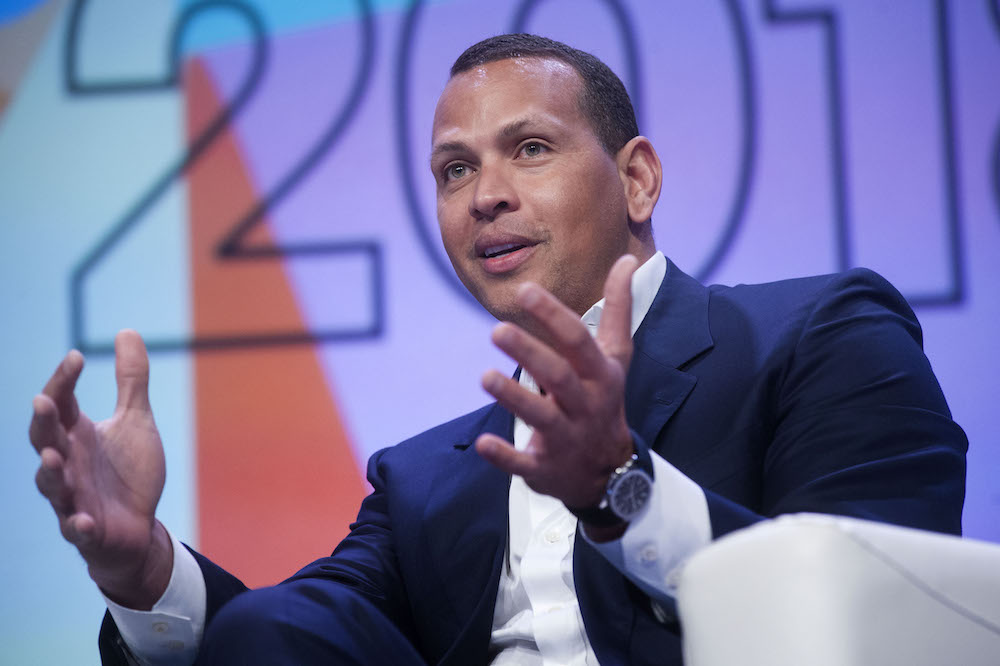 On Monday, Rodriguez sat down with CNBC's Mark Hoffman to talk about about his life and career in success and scandal. He said he's found redemption and wants to assist others in their reclamations, personally and through his new CNBC primetime special, Back in the Game.

The road for Rodriguez has been as short as it's been long, meaning the pathways he's taken in and out of superstardom and infamy only appear to have been forever. As a poor 18-year-old Miami prodigy, Rodriguez's assured greatness on the field developed immediately. After a cup of coffee in the Seattle Mariners' minor league system, he would become a major league batting champion at 21 years old.

Success arrived and so did money, in the shape of a 10-year, $252 million contract he signed with the Texas Rangers in 2000. With fortune came a specific pressure to retain all he'd worked for, as well as a polished, media-trained persona that grated on many. People had been whispering he wasn't the poster boy he painted himself to be. At first, he ran, flatly denying steroid use in a 2007 interview with Katie Couric, though the infamous (and proven) 2003 drug survey said otherwise.

Then he was slapped with a 162-game suspension for additional steroid use in 2013, an ordeal Rodriguez says was a "blessing in disguise." He told Hoffman that the league-mandated stay forced him to confront his selfishness and make calls to people he'd let down, and says it took him a year to come clean with his two daughters about his steroid use.

After inward inspection, he said he asked himself, "How does a guy with pocket aces lose his hand?”

Now an ESPN/Fox Sports analyst and successful businessman, Rodriguez talked about his new CNBC project where he helps other people who've lost considerably in life. In this first episode, he advises former basketball pro Joe Smith, who's gone broke after wasting his $61 million fortune.

In the show, the public will see a part of Rodriguez he once would've been too guarded to allow. In fact, the essential takeaway from the footage is Rodriguez's affecting earnestness and genuine satisfaction in someone else's good outcome.