SXSW Film Review: The World Before Your Feet

The art of walking … and doing little else

MacGuffin was Alfred Hitchcock's term for the goal that doesn't matter except to keep the plot moving forward. Think the quest for the ring in the Lord of the Rings films. For Matt Green, the MacGuffin is to have walked every street in the five boroughs of New York City, some 8,000 miles and counting. 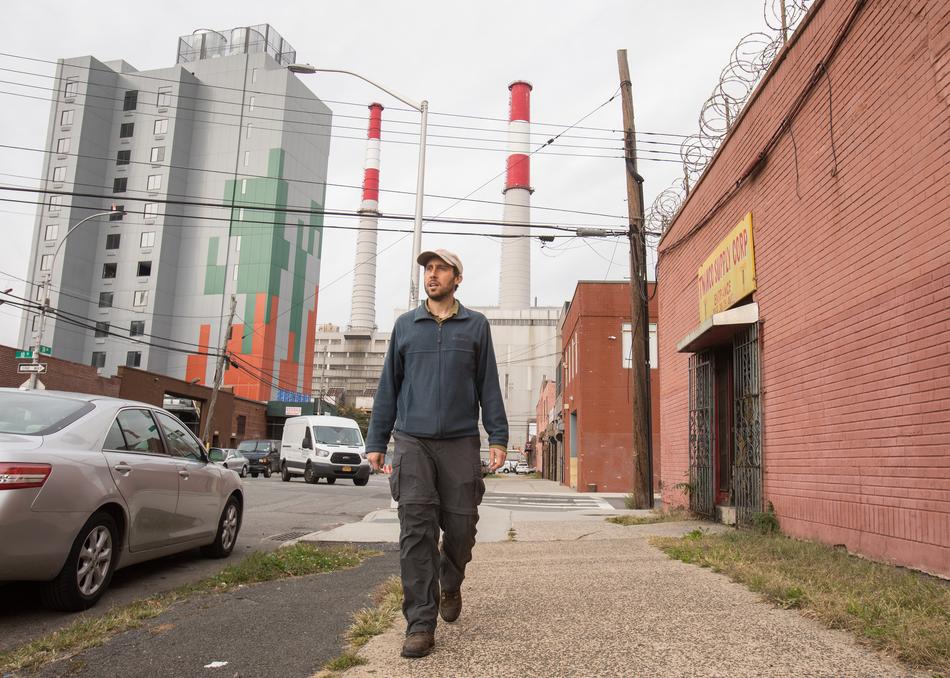 Yet, director Jeremy Workman's documentary The World Before Your Feet quickly makes clear the journey is far more important than the MacGuffin of a destination. Green, a soft-spoken thirtysomething, has been wandering with a plan for more than six years. He's still not done, and, thankfully, he's yet to be mugged or beaten. Instead, affirming the stereotype of the engineer he once was, Green makes lists, diligently researches the histories of forgotten places, takes photos, makes friends of strangers. Then he walks like a mythical mailman: in rain, in snow, in wide smiles, in humbleness, in joy.

The documentary never feels aimless. Credit careful editing. Workman had to hogtie more than 100 hours of Green's journey into some semblance of a story. Instead we get the outer edges of a mystery that is foreign to most of us. Quit your job to walk? Sleep on the couches of friends and strangers? Live on a poor man's diet heavy in rice and beans? A girlfriend was attracted to the romantic notion until she realized there would be no movie dates, no dinners in restaurants, only more walking.

Green is a charming Buddha relishing the now. The doc begins to drag a tad near its conclusion, and it doesn't (spoiler alert!) end with Green reaching his goal. Remember? It's not about that. Instead the film reminds us that the daily journey of life continues for us all. Let's get to it.

The World Before Your Feet

SXSW Film 2018, Jeremy Workman, The World Before Your Feet