Meet premature has-been Billy (Adam Pally) on his first trip home in years. Billy thought it would provide a much-needed break, but his old classmates aren’t so easy to impress anymore. (Oh, and one might be a murderer.) 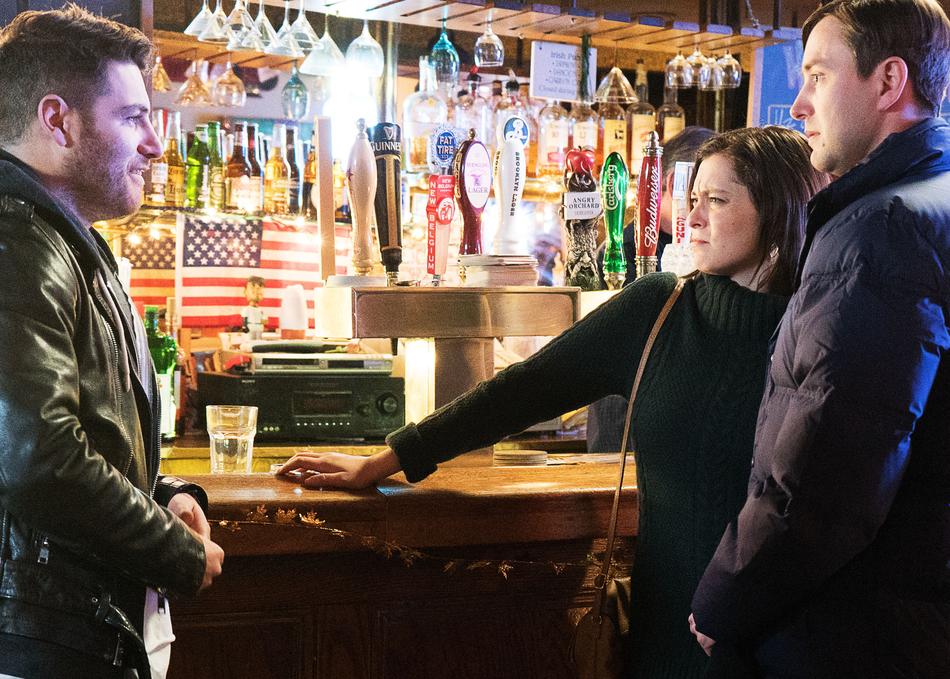 Ex-football star and onetime king of high school, Billy hasn’t changed much. But his hometown has. Not only do his old friends no longer worship him, they don’t even seem to like him – except for his best friend Duane (played by director Dan Gregor's co-writer Doug Mand). The worst part: Kara (Rachel Bloom), Billy’s forever crush, now dates Lowell (Vincent Kartheiser), the guy they used to bully. But when Lowell’s mom dies, Billy has reason to believe Lowell is responsible. He and Duane just have to prove it and save Kara from a potential killer. Unfortunately, washed-up stoners don’t make the best super sleuths.

Fun references, ranging from Ace Ventura: Pet Detective to Rear Window, fill this stoner’s love letter to the PI genre without feeling too heavy handed. (The jokes and the script definitely stand on their own.) It’s obvious onscreen everyone had fun making the film, and the chemistry between Mand and Pally – longtime Upright Citizen Brigade collaborators – and Bloom (Crazy Ex-Girlfriend), make it a joy to watch.

There’re also lots of great cameos from comedians like Billy Eichner (Billy on the Street, Parks and Rec) and John Lutz (SNL, 30 Rock) that stand-up and sketch fans will particularly love.

Given the film’s collective comedy writing and live-performance experience, it might come as no surprise that most of the scenes could stand on their own as sketches. They’re full of expertly written and delivered dialogue with some smart, subtle touches and the perfect number of dick jokes.

Most Likely to Murder