A hitman and a sex worker on the run walk into a bar ... What happens next? Mélanie Laurent says revenge. 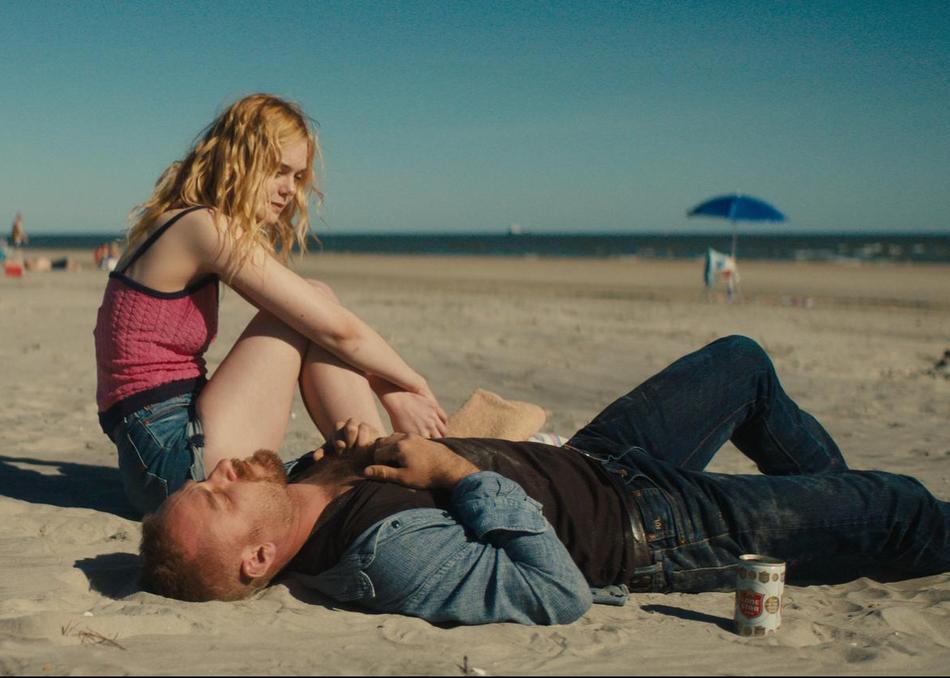 Most famously known for her role as Shosanna in Inglourious Basterds, Laurent made her English directorial debut with Galveston based on the novel by Nic Pizzolatto of the same name. Hitman Ray (Ben Harper) meets Raquel (Elle Fanning) during what should have been a simple heist that goes terribly wrong. Both are lonely, a little lost, living with uncertain futures and are out to get back at the men who crossed them.

The themes in Galveston are undoubtedly heavy, but the darkness is punctuated by moments of hilarious levity that take the edge off of Ray and Raquel’s bleak circumstances. It promises to be a crime thriller, and does not disappoint, but it’s these moments of lightness that make the film. It’s through the tender, sometimes misguided interactions between Ray and Raquel that the true spirit of the film is conveyed.

Laurent’s heavy-handed portrayal of Texan identity sometimes borders on the comical, with a main character who keeps a knife in his cowboy boot and a pristine Galveston coast with sparkling white sand and crystal blue ocean water. Yet Galveston is a deeply touching exploration of the harsh world that shapes its tragic main characters. As Ray reflects on his life in his tiny apartment during a fierce hurricane, viewers are left to wonder if revenge is a dish perhaps best served warm with a heaping serving of empathy.