Panel ran down the lack of representation in the industry 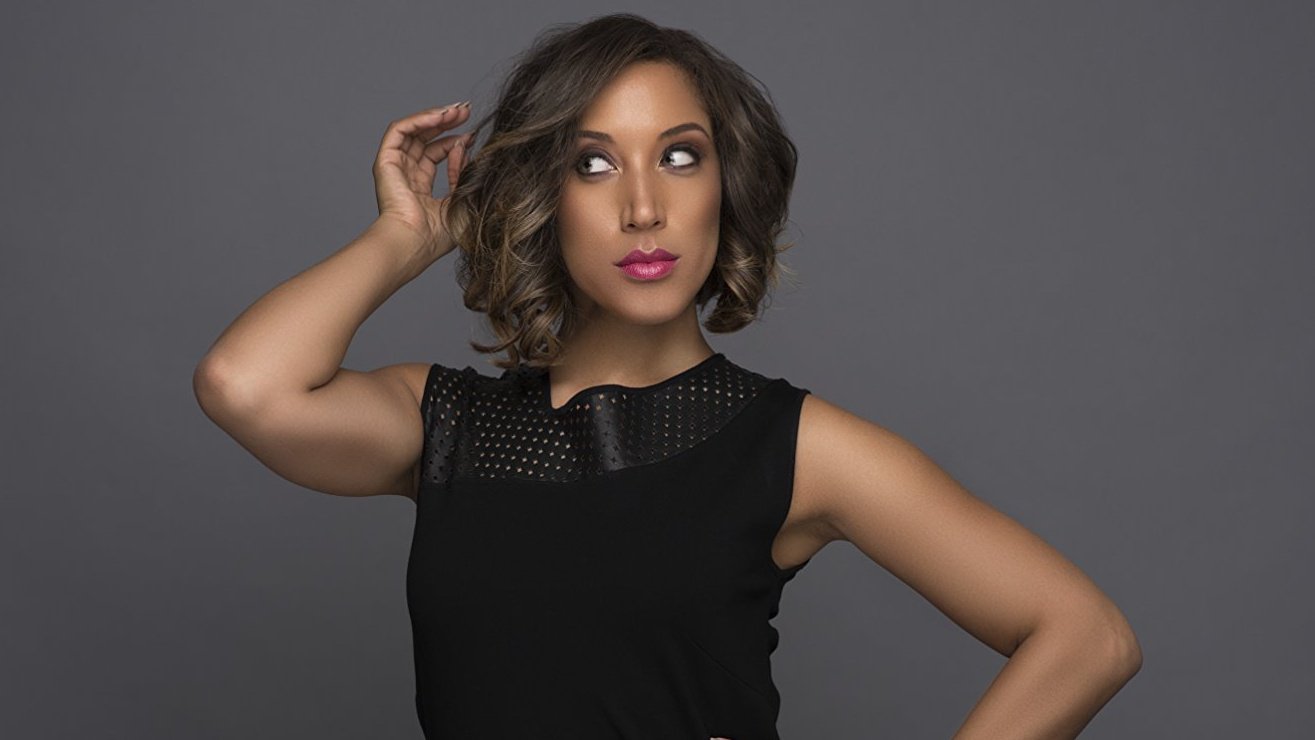 Thede hosted a panel of guests from around the festival, including Matthew A. Cherry (Monkeypaw Productions), who wrote and directed 9 Rides (SXSW 2016 premiere) and The Last Fall (SXSW 2012 premiere). This year, he co-hosts the panel #OscarsSoWhite: What's Next for Entertainment? with Thede and the hashtag’s founder − and fellow Randown guest − April Reign. Amber Ruffin (Late Night With Seth Meyers, Detroiters) and Jermaine Fowler − who appears in the SXSW 2018 film Sorry to Bother You and in comedy shows throughout the week − also joined.

The poignant hilarity just built from there. They talked the phenomenon that is Black Panther and the minimum requisite screening requirement. They touched on cringe-worthy Oscar moments, like when Oscar winner Jordan Peele was called “The kid from Comedy Central,” and whether it’s too soon to call Get Out one of the best films ever made. (It’s not.) And they discussed the problem of representation − with Fowler recalling the all-white exec board that canceled The Get Down. “You won’t see any real change until it’s behind the camera,” he said.

During the Q&A, the panel was asked about the isolation that members of marginalized communities feel. “When we leave this table, we’re alone,” said Thede. “White people live and work in predominately white spaces.” Even when white people are in predominately black spaces “they choose to be there,” she said. “We don’t have a choice.” It provided great context for a conversation earlier in the ep about how white society only accepts absolute excellence from black people and how that limits black representation. “Black people are starving,” said Ruffin, who just wants to see black people everywhere like she sees white people everywhere. “I want a movie with black people to come out and to be able to say, ‘That was garbage,’” she joked. It’s rare because only excellence gets consideration, and then a lot rides on its success. “Unfortunately for black folks and other marginalized communities, everything rides on it,” said Reign. “Oh to have the confidence of a mediocre white man.”

Episodes of The Randown are available here.