In 2011, the U.S. repealed its discriminatory “don't ask, don’t tell” policy, which banned gay, lesbian, and bisexual service members from serving openly in the military. That reversal, however, didn’t include transgender people, 15,500 of which are estimated to be serving in the military today. 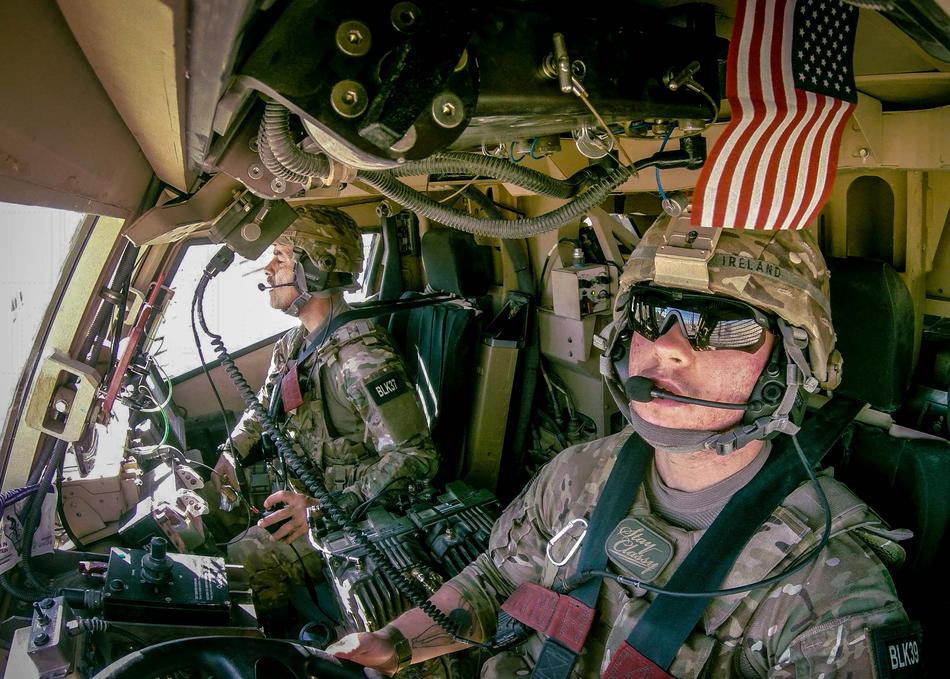 The “ironic injustice” is blatant: American transgender troops (and indeed all troops) fight for Americans’ rights and yet they are not protected by these very freedoms.

Fiona Dawson and Gabriel Silverman’s documentary picks up where the DADT repeal failed. The film chronicles the stories of four transgender service members fighting for their right to serve openly. Following one couple and two others across several years, TransMilitary captures their long journey to meet with the Pentagon’s top brass with the goal of igniting dialogue that will reverse the ban.

The ban was lifted in 2016, but the film’s ending adopts extra urgency when it reaches 2017, when Trump sought to reinstate it. A court order eventually overruled Trump’s pledge, but the filmmakers are quick to emphasize that the transgender community still faces staggering discrimination: trans women (particularly trans women of color) are more than four times as likely to experience violence, and 2016 saw the introduction of dozens of anti-transgender bills across the U.S.

Expertly edited, the documentary interweaves the four subjects’ lives with statistics, research, and animations to create a seamless narrative that’s both informative and visually engaging. Personal, familial, and professional hardships are explored, but it's TransMilitary’s stories of the brave transgender military service members and veterans that ultimately elevates the documentary from mere analysis to a compelling and emotionally moving portrait.