Many Americans find it difficult to meet expectations in our modern capitalistic society, which often demands the swift completion of mundane assignments. Concerned that they alone can't achieve the level of diligence required, many seek out something to give them an edge.

Many find their solution in amphetamines: performance-enhancing drugs that are highly effective and dangerously addictive. 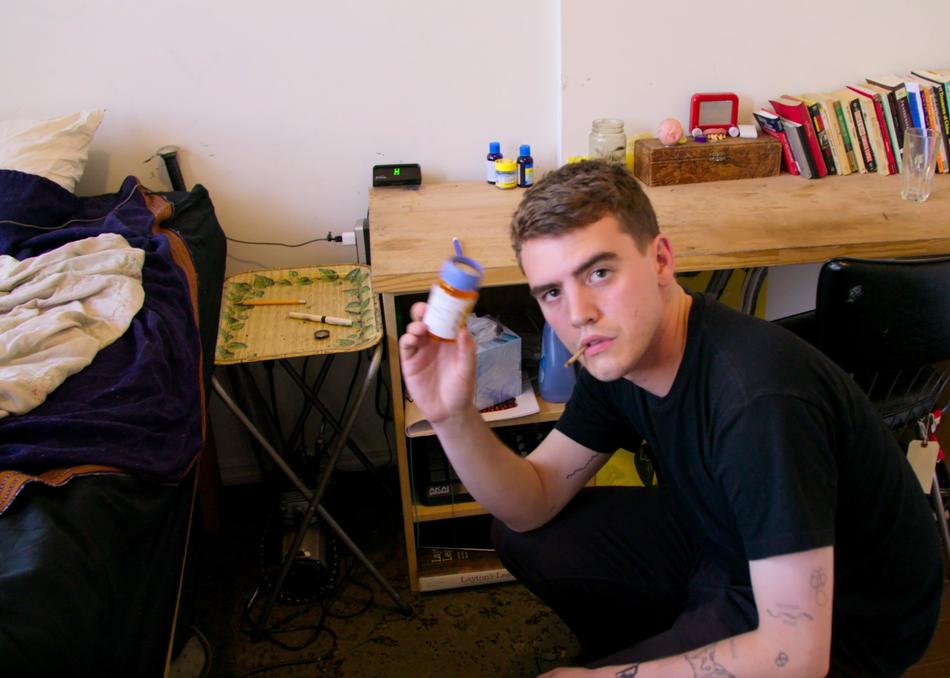 Prescription stimulants such as Adderall or Ritalin are what director Alison Klayman tackles in Netflix documentary, Take Your Pills. The film explores what has now become a multibillion-dollar industry while conversing with individuals from different walks of life with one big thing in common: their dependency on amphetamines. Deftly shot and edited, the documentary manages to dole out factoids while keeping the viewer visually engaged.

When it comes to the alarming rise of stimulants in the workplace, the filmmakers place blame on the way that our capitalistic society operates. Many see drugs like Adderall as a means to an end and don't file them into the same category as opioids since amphetamines can motivate productivity. Users interviewed in the film even relate popping one of these pills to getting one’s morning fix of coffee.

Unfortunately, the film falls flat when it addresses the health risks associated with these drugs. Although there are vague mentions of diseases correlating with stimulants such as Adderall, there is a lack of significant in-depth analysis on the specific dangers that come with amphetamine abuse. While entertaining, Take Your Pills ultimately ends up feeling like a compelling introduction to the issue more than a serious investigation.