Violent delights have violent ends at this SXSW pop-up event

Care to cater to your basest nature in the Wild West? Well, you might not satiate all your basic instincts, but the Sweetwater SXSW experience, set up just outside Austin city limits and in anticipation of the second season of Westworld on HBO, just might slake your thirst. If you can get a ticket, natch. 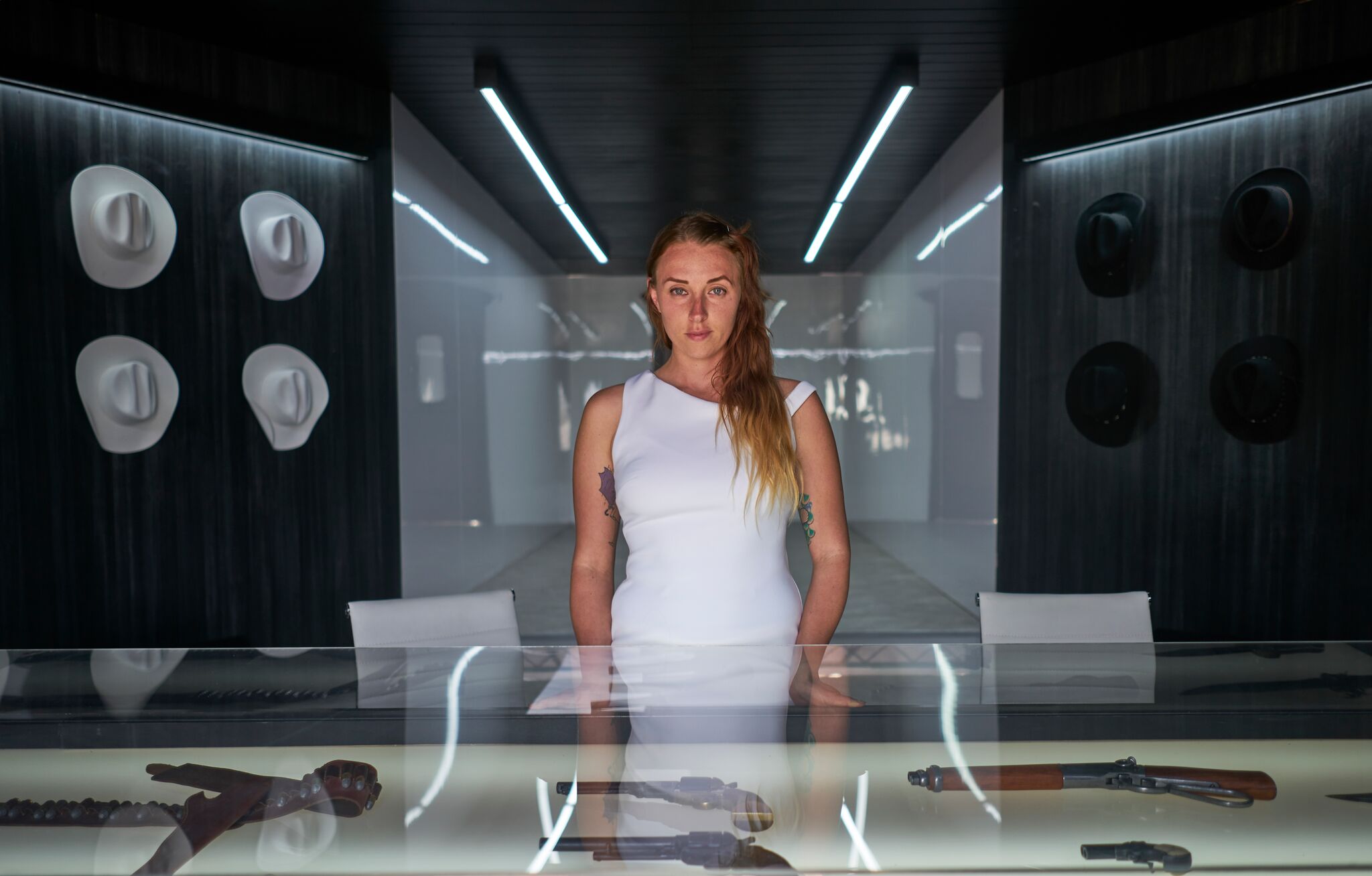 This is a show for people who would rather watch video games than actually play them, and while that is something I could expound upon incessantly, let’s just dive into the experience of a truly interactive SXSW spectacle.

Analysis: Being shuttled off from an East Austin bar and thrust into the town of "Sweetwater" is mildly jarring. But holy shit, it’s time to write your own story. You’re given some clues (perhaps see if you have a letter waiting for you at the post office?), but the town is your oyster. You can try and parse out clues for mystery quests and teases to the second season, or just play some poker with the locals.

It all plays out in a renovated ghost town, and you are tasked with various side quests of talking to people who tell you to talk to other people who eventually help you (maybe). If you’re lucky enough, grab an Old Fashioned at the Mariposa before you venture out into the town, as you’ll need it as you journey into the night, trying to find the whereabouts of Victoria or maybe the center of the maze. And of course, there’s a samurai.

The whole experience is super cool and pointedly super creepy, as the show so deftly tilts audience allegiance to be sympathetic to the increasingly woke robots who populate the park. One could draw comparisons to the actors and service-industry staff who boldly (and sometimes irritatingly) stay in character throughout. It’s an enhanced version of a dinner show at one of those Western-themed restaurants, where there’s a grand shoot-out in the main square after you’ve downed a rib eye and some ranch-style beans. Suffice to say, calling out “Freeze all motor function” will not work in this scenario. A great experience if you can get in. Select tickets are still available; find out more here.