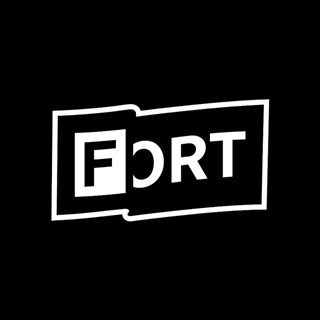 The black flag of fader

Details have begun to emerge about the 2018 edition of much ballyhooed live music series Fader Fort, which happens annually during South by Southwest.

After relinquishing its long-held home at Pine Street Station following the conference in 2016 and then spending last year at the Volcom Garden on East Sixth, the Fort moved a few more blocks to 1501 E. Seventh – into the former space of erstwhile French restaurant LaV. Next week, they’ll utilize the interior and surrounding lot for the three-day concert series taking place March 14-16.

Of the six names leaked this morning, the most of-the-moment is SOB X RBE, the Vallejo, Calif., rap foursome that recently traded bars with Kendrick Lamar on last month’s Black Panther Soundtrack. That song, “Paramedic!,” cracked the Billboard Hot 100 chart.

She’ll also be at Fader.

Fader Fort, which will include a creative lounge from partners Beats 1, remains a guest list event where the audience is invited via email. Unlike most branded day parties that happen during SXSW, there is no public RSVP.