What You Get for Your Airbnb Money During SXSW

Renting your house might not be the windfall it once was

The idea that the average local can hit the jackpot renting their place out for exorbitant fees during SXSW might be fading. Fortunately for renters and unfortunately for the hopeful Austinite, wild inflation is no longer the norm for festival season and Airbnb pricing. 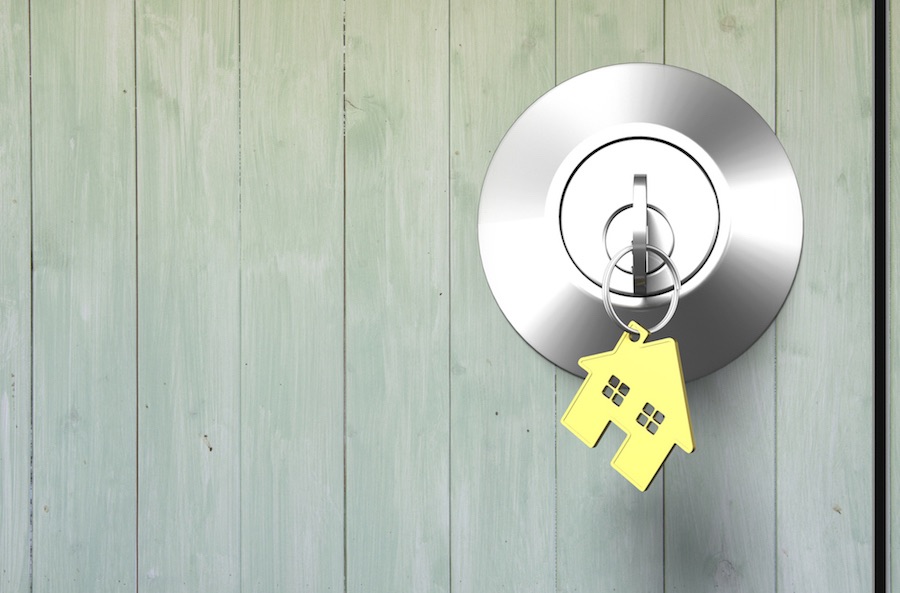 Renting your place out during SXSW isn't as lucrative as it used to be – unless you're sitting on a piece of prime real estate. (image via Thinkstock)

“Back in the day, if it was a $200 place, you could do $600 anywhere,” says property manager Chereen Fisher. She's speaking from experience: Fisher began renting in 2007 when there were less than 100 Austin homes listed on HomeAway, a short-term rental marketplace headquarted in Austin. Now there are over 700, with even more options for out-of-towners on Airbnb. “You can still make money, but you’re not going to make the same killing over the 10 days, Fisher says.”

Still, while this plethora of choice means the average local homeowner can no longer rent out a spare closet for a hefty charge, for upscale spaces, the market is still good.

“Compared to my regular fall rates, South By is more like two to two-and-a-half times the price,” said one Airbnb owner who wished to remain anonymous. All four of his properties are situated in East Austin within walking distance of downtown. That prime location, combined with the unique styling of each of the rentals, means SXSW is still a windfall for him each year. Within his stated upcharge formula, those catering to SXSW music crowds sit on the low end of the spectrum. Interactive tourists land on the higher price points.

But what do these numbers look like in actuality? Though most owners will have had their locations fully booked since December, reading the specs of the rentals below can give you an idea of what a competitive and comfortable Airbnb looks like these days.

If in your head you know you’re coming here for the SXSW craziness, but in your heart you really just want a quiet vacation, this cottage is a great compromise. Nestled in the Cherrywood neighborhood, you’re just a quick rideshare away from the festival action and a short walk away from the bar and restaurant offerings of Manor Rd. When you’re not jetting around to either of these options, you’re in a cozy mini home with ample shelving, desk space, and floods of natural light.

Best of all, in terms of SXSW pricing, this cottage doesn’t break the bank. Averaging at $80 a night the rest of the year, during the festival season it goes up to $150. While the price jump is understandable given the general demand of the season, the owner sweetens the deal with the occasional baked good or bottle of wine — an exclusive for SXSW groupies.

With minimal design and an accompanying rooftop patio, this guest apartment could be a SXSW venue itself. Combine its polished appearance with its proximity to East Sixth, and it’s little wonder that the normally $75 listing jumps up to $300 during SXSW. Owner Michael Sanders says that many of his SXSW guests, predominantly panel participants and networking hopefuls, book months in advance of the festival.

The Airbnb is equipped with essentials like a full kitchen and washer/dryer unit while also stocking board games and beer for guests. Really, you get the full Austinite experience with this one.

Another option that typically rents for $148 a night, the owners of this Airbnb property can bump the price up to $375 as Interactive attendees (and their VC dollars) start rolling into town. However, with its promise of walking distance to Zilker and the allure of a space with walled windows looking out to the Greenbelt and a well-stocked library, the bill isn’t all that bad for those with money to spend.

Homier than a hotel (and cheaper in off-season) but with all the convenience, here you get 600 square feet and the promise of your hosts living right next door.