ATX hootenanny sends beloved PR maven out with a bang

For nearly a decade, veteran music publicist Cary Baker has hosted a SXSW day party boasting the best Americana talent in the name of his L.A.-based firm Conqueroo, founded in 2004. Baker declared this year his final trek to the festival, ending a run that began in 1988, SXSW’s second year. He left on a high note with Saturday’s blowout at Threadgill’s. 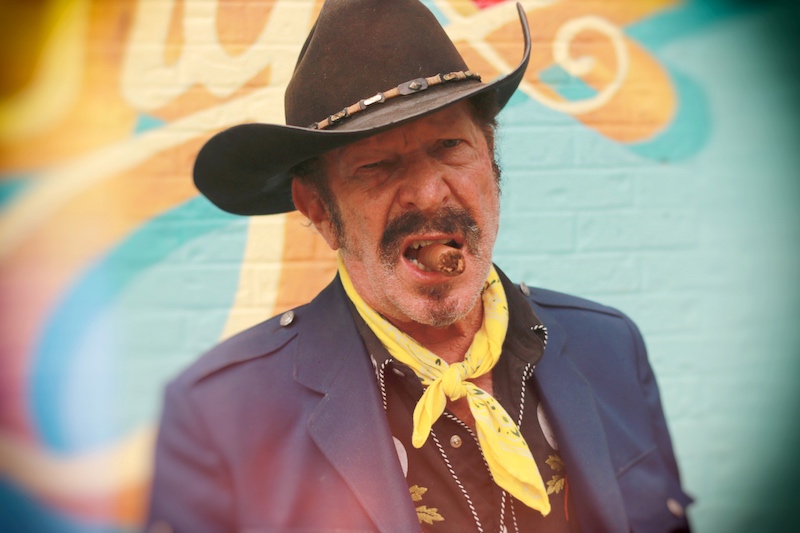 Produced with local promoter Jenni Finlay, the afternoon hit an early high with a performance by ATX’s Charlie Faye & the Fayettes, who delivered “Sweet Little Messages” with the swooning, throwback harmonies found on their girl group bow of 2016. Fellow Austinite Kinky Friedman followed with 30 minutes that offered as much comedy as music, and debuted several new cowboy cuts, including “Jesus in Pajamas” and “Circus of Life.”

Inside, nomadic songwriting couple the Grahams scorched hard-hollering road anthems followed by an exceptional turn from Bonnie Whitmore, especially the biting title track from her new disc Fuck With Sad Girls and “She’s a Hurricane.”

Native Texan and longtime Austinite Sunny Sweeney took the outside stage in preparation of her last-minute booking as opener for Garth Brooks at Auditorium Shores. Her Threadgill’s show struck like an insider’s prelude among friends, especially the wonderfully bawdy innuendos of “Whiskey Richard.”

“I won’t be doing that one tonight,” she laughed.