Alex Chilton died seven years ago on the eve of a Big Star reunion at SXSW 2010. That showcase turned into a tribute, which subsequently spawned the Big Star’s Third orchestra with rediscovery of the original string score for the legendary Memphis band’s cherished 1978 album Third/Sister Lovers. 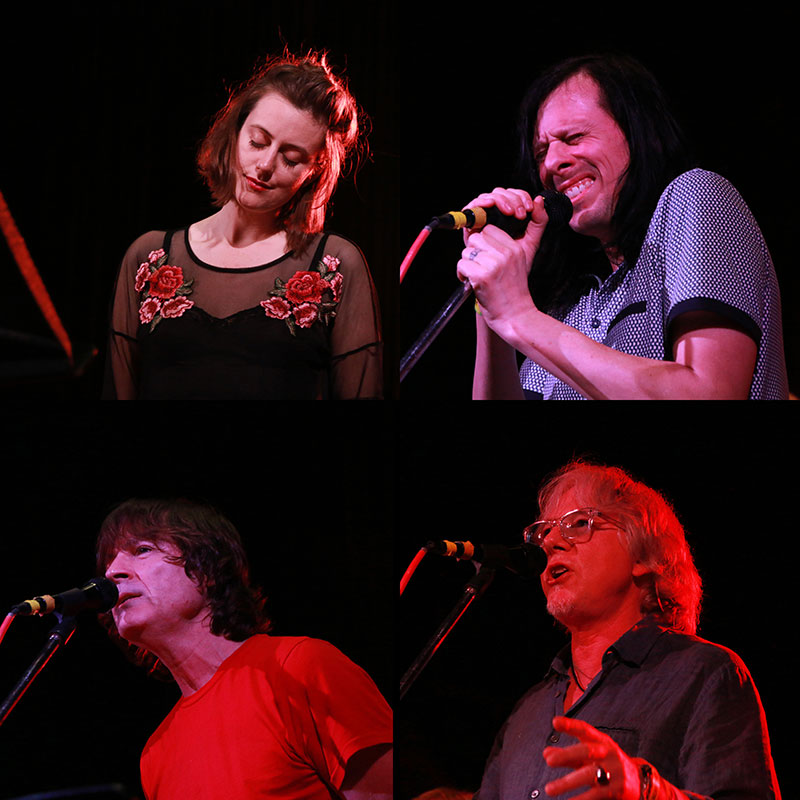 The Central Presbyterian Church provided an appropriately hallowed setting to the tribute outfit’s return to SXSW on Friday night. Sound levels through early sets from Oklahoma stomper Parker Millsap and North Carolina songwriter Skylar Gudasz struggled to take advantage of the room’s clarity, but Robyn Hitchcock’s solo set fared better. The English balladeer, 64, spun wit and whimsy through “Madonna of the Wasps,” “So You Think You’re in Love,” and “I Often Dream of Trains.”

At times rough and ramshackle, and at others gorgeously executed and stunning, the 13-piece outfit was in constant reconfiguration, but proved at its best behind the vocals of Brett Harris and Gudasz. The former moved out front on “Give Me Another Chance” and the latter took the same spot for a gorgeous “Thirteen.” Stamey took lead on “Nighttime” and Ken Stringfellow for “Stroke It Noel.”

The show hit stride midway as Stephens found voice with “Way Out West” and Harris stunned an exceptional “Kanga Roo.” Mike Mills then ran through a blast of “September Gurls” and “In the Street.” The side stage’s stained glass windows lit up for the final offering of “I Am the Cosmos” and “Thank You Friends.”

Like the album itself, the tribute wrung emotions through both imperfections and brilliance.