Branching off with prodigal output, electronic wunderkind Sam Gellaitry hunched behind a cluster of filters and knobs, sculpting a seamless mix of house, erratic hip-hop beats, bass, and trance as the 808s skitter, subwoofers rattle, and beats glitch.

Amidst the soaring ascent of grime MCs in the UK, the simply monikered Dave stands apart as he switches lanes from dropping sharp bars with personal monologues in “Six Paths” to hazy swagger trips on the Drake-approved “Wanna Know.” 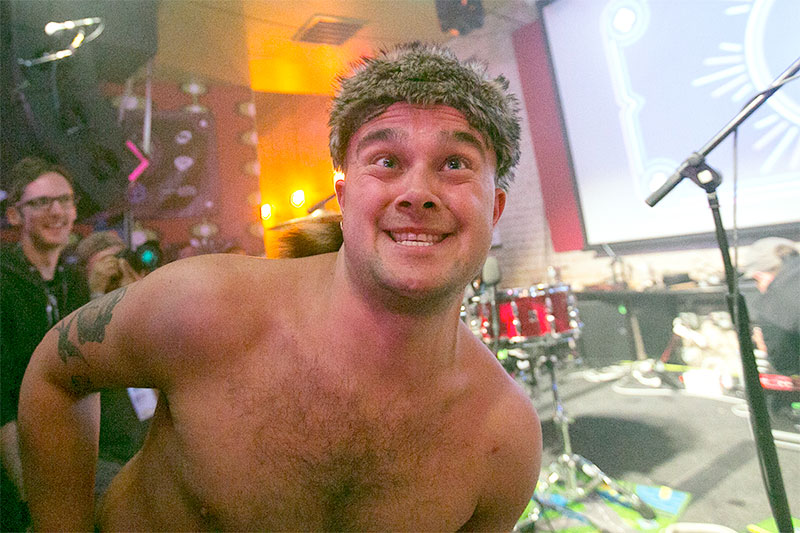 Punk outfit Slaves bulldozed the last hour of the night.