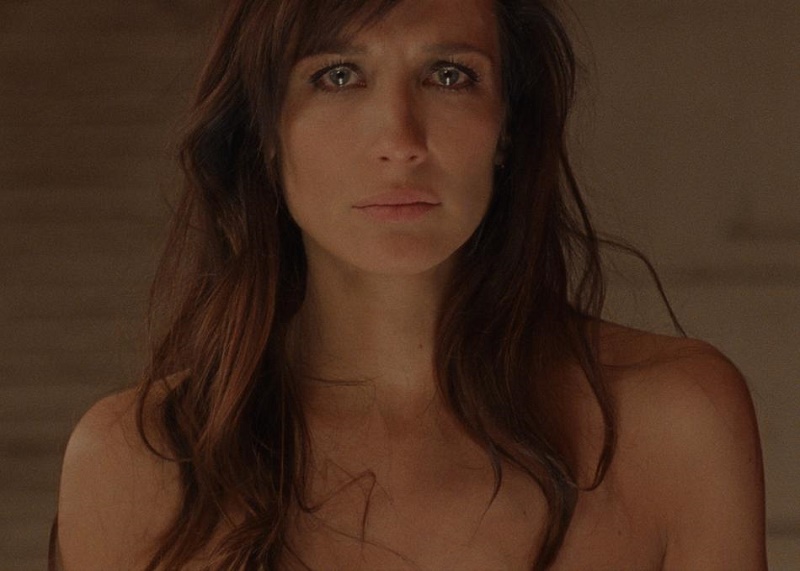 The limits of desperation probed in Most Beautiful Island

There's a key image that unlocks the central metaphor of Most Beautiful Island: cockroaches, fallen into a tub of water, scrabbling to survive. But are they treading water, treading each other down, or creating a raft for mutual survival?

In her directorial debut, seasoned Spanish TV actress Ana Asensio heads to a grimy New York of undocumented workers and lousy cash-in-hand employment. In the lead role of Luciana, she's on the run from her old life, washed up in the Big Apple, and living gig to gig. There's a measured bitterness and a self-destructive streak that seems destined to take her down risky paths.

Asensio's opening act is one of measured subtlety. Rather than have her characters engage in long, declaratory exposition about life without documentation, she paints their stresses in smaller brushstrokes, like having them pass over a Craigslist job ad because it requires a Social Security number. There's almost a dash of mid-Nineties Ken Loach, or more recent Joe Swanberg (also a fan of Super 16, on which this was shot) in the lo-fi depiction of daily grind, of owing the bodega for ice cream or taking crappy jobs to make ends meet.

But this is not Swanberg's Chicago: this is Larry Fessenden's New York. As one of two titles under the genre-bending auteur's Glass Eye Pix shingle (along with Like Me) at SXSW this year, there's more seething under the skin than dealing with ungrateful kids on a babysitting gig. Her friend/fellow migrant Olga (Natasha Romanova) tells her of a deal that sounds too good to be true: a few hours at a party, no stress, with a big payday. Of course, if it sounds too good, it is too good, and there's something more sinister at the end of the cab ride than bad DJs and watered-down martinis.

Asensio sets herself an almost impossible challenge: a slow, tense second act that is just the mounting tension of a waiting room. How can the third act possibly pay off that invested time? Well, it does. Moreover, she creates a final resolution that avoids any of the trite defaults of a thriller.

Most Beautiful Island is a character study of survival in a capitalistic, hierarchical world that is not completely bereft of humanity. Arsenio gives Luciana a true inner life, and even the antagonists make deep emotional sense. And then she puts everyone through a ringer that matches the most devious and nail-biting stories of Roald Dahl's Tales of the Unexpected, an intriguing and slow-burn reinvention of survival horror.