In the Nigerian Yoruba language, “dara ju” means “better.” This film from writer/director Anthony Onah is a deeply personal story of the immigrant experience, fraught with all the dangers that ambition brings. 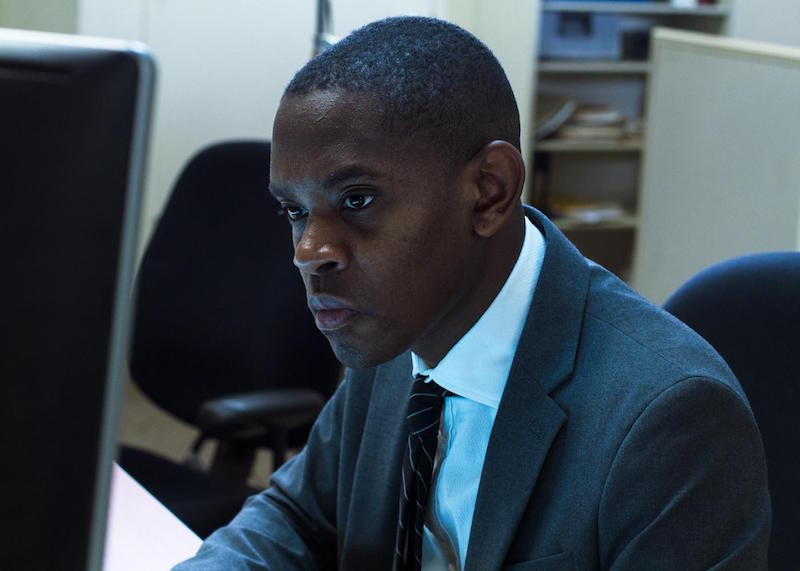 Seyi (Aml Ameen) is a 24-year-old Harvard grad navigating the cutthroat world of the NYC finance industry, adapting to the stress of his job while juggling responsibilities to his first-generation immigrant parents. Their relationship is strained by his father’s infidelity, and further complicated by a debilitating illness that requires Seyi’s financial support, and puts an impending trip to Nigeria in jeopardy. When a friend offers an illegal insider stock tip, Seyi risks his career betting that he’s capable of covering his tracks. Meanwhile he begins a romantic relationship fraught with secrets, from lies about everything from his parents’ careers to a dangerous Adderall addiction.

It’s a deeply personal story for first-time writer/director Onah, who recounted at the SXSW World Premiere how the film helped him cope with the death of his own father. As such, it brims with wisdom about balancing the often conflicting elements of ambition and obligation. The best scenes are the heartfelt ones, contemplative conversations about the tough choices faced while trying to fit into a culture far different from that of one’s parents.

But the hardest part of telling a personal story is connecting the dots between poignant ideas. As Seyi’s secrets pile up, so do the costs, but gaps in the character development keeps the romantic and drug subplots from hitting home. We’re told Seyi is using Adderall and eventually cocaine to keep up at work, but never shown how. The same concept applies to his relationship, which seems to skip from a bad date to meeting the parents in record time.

Overall Dara Ju still delivers on it’s promise of sharing a piece of the immigrant experience that needs to be told, but much like the film’s ambitious protagonist, it loses track of some of the details along the way.