Convention Center lineup brought out the sun inside

Overcast skies threatening all day, the even darker confines of the long, deep ballrooms upstairs at the Austin Convention Center lit up with headliner-clustered sets on the Radio Day Stage. The all-day lineup Friday afternoon never let up. 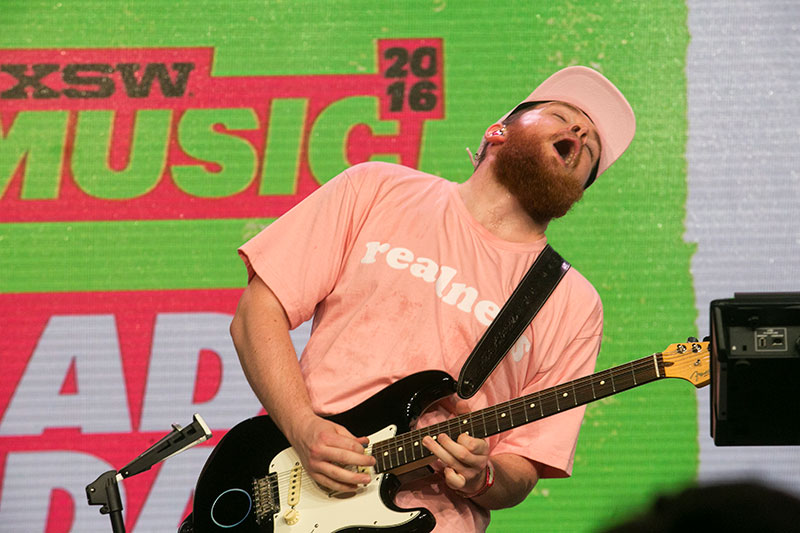 SXSW buzz deafening, UK multi-instrumentalist Jack Garratt opened with an electric set that touched off the rest of the stacked bill. Behind a keyboard, guitar strapped across him, and a Texas trucker beard and ballcap topping it all off, Garratt set a performance standard more or less matched by all. His classic English croon à la Sheeran and Smith combined with techy EDM to model the next sea shift in pop.

Those lucky enough to rouse before noon on the fourth day of the music marathon witnessed Scottish superstars Chvrches play a toned-down version of their outdoor festival set. Trading center-stage dance moves for time behind the table with her bandmates, frontwoman Lauren Mayberry let her vocals, accompanied by slower, remixed versions of their hits, be the focus of the show.

The Heavy hasn’t released an album since 2012, but with the impending arrival of a follow-up, they hit the large stage with verve and an armload of soulful grooves – telegraphing their departure from in-your-face rock. Singer Kelvin Swaby’s engagement with the come-and-go but always healthy crowd seemed to open up the hall as if someone had thrown a back door open to let natural light in. Well-known banger “How You Like Me Now?” capped what Swaby called “a perfect gig.” 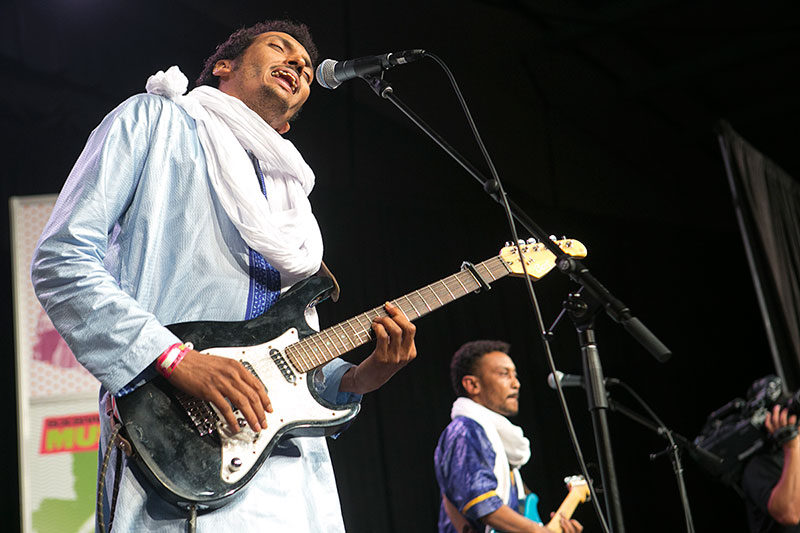 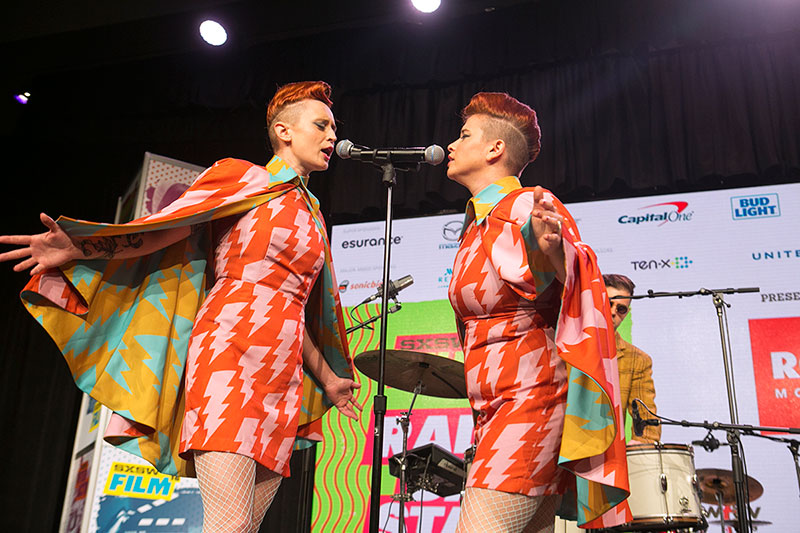 Impossible to escape this week in Austin, the Spanish ladies of Hinds played their 12th set (and fourth of the day) of a projected 17 at SXSW with a fun-loving, almost throwback energy. Bangles-ish, with a sunny surf vibe and gabba-gabba-hey harmonies in their Ramones shout-out, the Madrid quartet were freewheeling and loose. Watching them have a great time onstage while performing nostalgic garage rock, you wished you were in on it with them.