Always remember the fine print on every gig poster ever: “Lineup may change.”

It was a rocky start to the 21st iteration of one of SXSW’s most beloved showcases, and a big disappointment for anyone expecting Atomic Stooges’ greasy grebo rock. The news at the door was that they were in Denver with visa issues, which sucked for them. 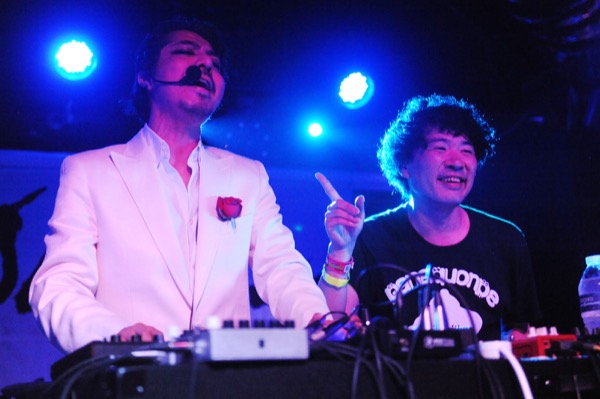 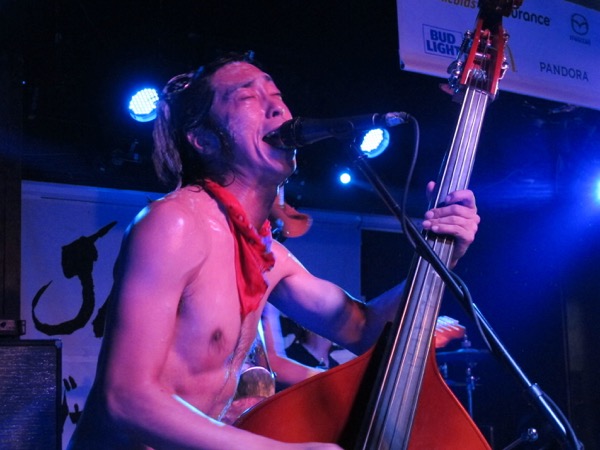 In fact, throw the schedule out the window: Dexstring was a no-show as well, so maniac trash rockers Ed Woods violated the stage in all their greased-up, psychobilly, ketchup-and-mustard-spraying glory. A 20-minute micro set by the bass/upright bass/guitar/drums quartet slammed through partial male nudity, multiple layers of Underoos, and a kickass rendition of Roky Erickson’s “I Walked With a Zombie.”

[Alexandros] made for a third unexpected addition thereafter. Standing in for art-rockers Kao=s, their Hawthorne Heights-esque emo pop proved there’s still life in that unfairly kicked dog of a genre. Cutting in with their own cover, a sliver of Metallica’s “Master of Puppets,” they were a melodic screamo drive-by. 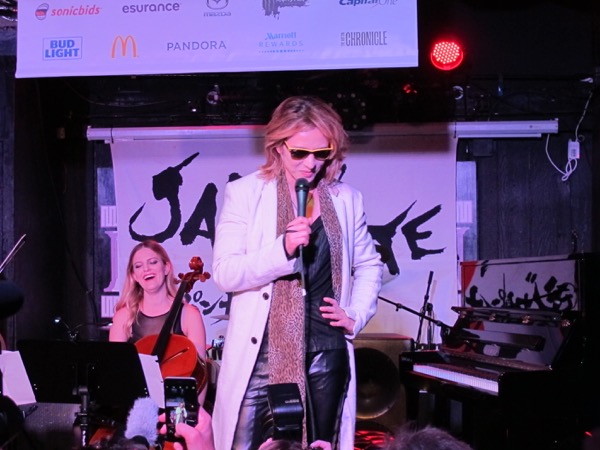 And then there was the mystery special guest, a big enough name that club management and security scuttled fast and held frantic conversations. When a string quartet arrived, the cat was out of the bag.

With that, Yoshiki, drummer of X Japan-turned-classical pianist (and subject of SXSW Film doc We are X, which screened mere hours earlier at the Paramount) swept in wearing a flowing white coat and rock-star shades. Some bands couldn’t make it, he said.

Some filler. Imagine Slayer ex Dave Lombardo showing up for an impromptu piano recital. A sweeping rendition of X’s “Endless Rain” was greeted with an appropriately stadium-size roar. He reciprocated with a promise to return with the full X.

Fantastic Fest Review: Woodlands Dark and Days Bewitched: A History of Folk Horror
Encyclopedic and engrossing wander into the wilderness