Music festivals typically last three days. That must be the human body’s threshold for a constant barrage of bands, beer, and buffoonery before we require a day of rest: asses planted firmly on couch, eyes glued to Netflix, hands stuffing face.

We’ve already endured three days of SXSW Music – and many more when you count the soundtrack/headliners to SXSW Interactive, which kicked off a week ago today with President Barack Obama. Tonight and tomorrow the crowds grow bigger, the lines get longer, and the party bears down.

Before we go into weekend mode, let’s try and piece together what happened last night. 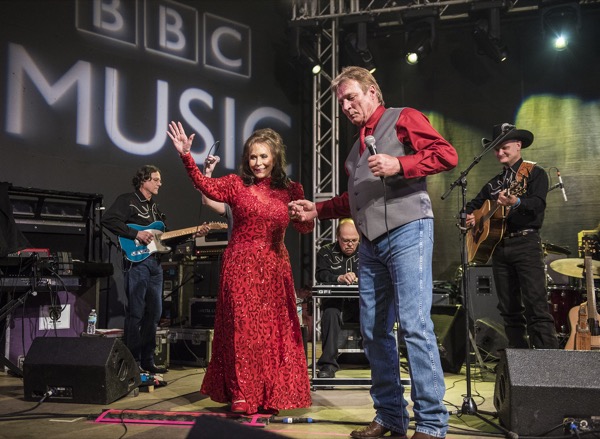 Loretta Lynn and her son/bandleader Ernest Ray at Stubb’s on Thursday, 3.17.16 (Photo by David Brendan Hall)

Country angel Loretta Lynn swooped down to Stubb’s just as her new album, Full Circle, debuted at No. 19 on Billboard’s Top 200 Chart. The coal miner’s daughter defied her son/bandleader’s requests to play new material and leaned on her stone cold classics to the audience’s delight. 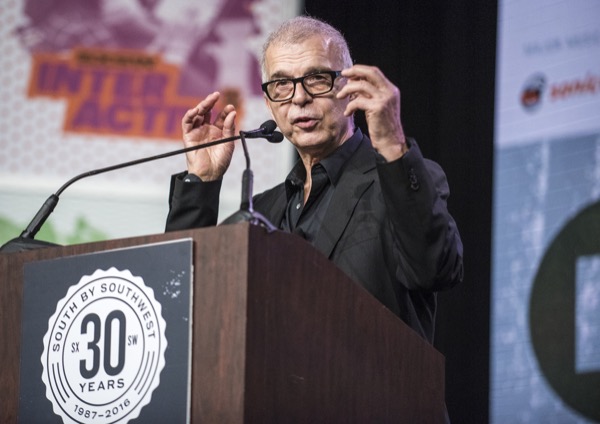 The Man Who Fell to Earth: Tony Visconti (Photo by David Brendan Hall)

Producer extraordinaire Tony Visconti fascinated the conference’s early risers with a keynote speech that included personal stories about his favorite muse, David Bowie, and the reading of an unheard short story set 10 years in the future about a pop-dominated dystopian music industry. Visconti’s A&R advice: “Find the freaks.”

I don’t think he was talking about Faust. 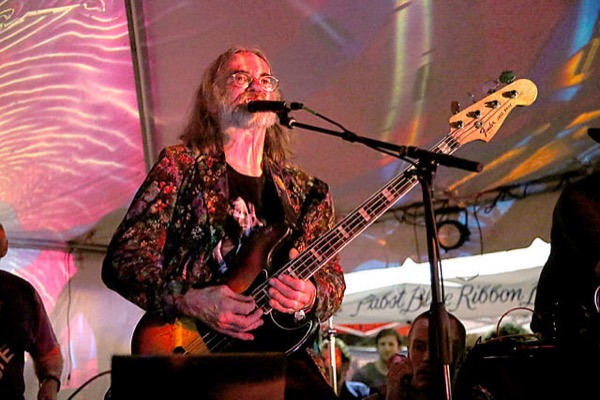 The veteran German band, known for strange, atonal soundscapes, came off freakier than advertised in its Austin debut. Led by ultra eccentric bassist/singer Jean-Hervé Péron, the quartet engaged in nonsensical improvised preaching, bizarre instrumentals over recordings of Russian speeches, and silly sound collages. The crowd was split between those enraptured by the Dadaist absurdity and others complaining of headaches.

Many laughed when Péron asked the soundman if there was “time for one more?” One more what?

As SXSW ramps up, the clock ticks down, leaving you just 48 hours to catch all the bands on your must-see list. 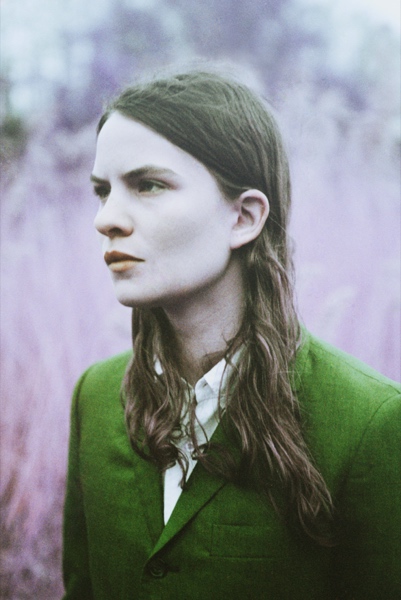 The 25-year-old daughter of Sting, rebranded under her Christian name after a first stab fronting the band I Blame Coco, released an artistically mature platter of dark synth-pop with January’s Information. Blessed with a deep, serious voice that’s a dead giveaway of her DNA, Sumner also echoes her father’s bass chops. Much better than your average rock star spawn – see for yourself at Bangers, 9pm.

London rapper Jay Prince, not to be confused with Rap-A-Lot Records CEO and SXSW 2016 keynoter J. Prince, has been keeping his Soundcloud page stocked with hot verses for a few years, but it was last fall’s 8-track EP Beautiful Mercy that took his game to the next level. Standout track “Polaroids” finds the Brit wordsmith applying his laid-back flow over smooth hood funk. Rather than Nineties retrograde, it’s a new wave. Catch the 22-year-old MC at Karma Lounge, 11:20pm.

This South African singer/guitarist/producer’s 2015 breakout album La Vie est Belle/ Life is Beautiful ran elegant, Eighties-inspired songwriting through modern production then imbued it with unconventional African rhythms to create a sort of dark, crafty, world pop. Onstage, Petite Noir borders on being an indie rock band, as live instrumentation mixes with preset electronics and the 25-year-old frontman, real name Yannick Ilunga, enchants you with strong singing and wandering melodies. He gets holy tonight in the Central Presbyterian Church at midnight.

Seventies-style street rockers led by namesake singer/guitar-handler Orville Bateman Neely, who restaffed his band in 2014 and left the garage scene in the dust. Since then, the band’s released a pair of 4-star albums propelled by the almighty guitar riff and hardened with big-dick attitude. If you haven’t seen Austin’s greatest rock & roll band, correct that tonight on the Hotel Vegas patio, 10:30pm.

A singer with the spirit of a rapper, BJ the Chicago Kid – né Bryan James Sledge – scuffs the line between hip-hop and soul. Accordingly, he’s signed to Motown, which released his sophomore LP In My Mind last month, while maintaining frequent collaborations with Top Dawg Entertainment’s roster – including main man Kendrick Lamar. Onstage, BJ fronts a threepiece throwing down drumline-style percussion, all of it raw compared to his A-plus pipes. BJ gets down tonight at Bar 96, 10pm.