SXSW Music: Live at the BBQ

Slow burner, sure, but the blaze went uncontained at the end. In what’s fast become one of the surest bets at SXSW, Nas-backed magazine/label Mass Appeal’s Live at the BBQ rap event waylaid the insides of the Austin Music Hall.

Early highlights included a thumping, throwback set by New Orleans DJ and producer Mannie Fresh, wherein his hype man was as entertaining as the mix. A celebration of what would’ve been Sean Price’s 44th birthday, members from his influential underground label Duck Down commemorated the Brooklyn MC’s life. A still-vital Smif N Wessun, Heltah Skeltah MC Rock, and co-label head/rapper Buckshot flipped Price’s strongest verses, as well as some of their own Duck Down catalog.

The most interesting of the grouping was the introduction of Young MA, a gully trap femcee, who identifies, in song, as lesbian – something new in mainstream rap. 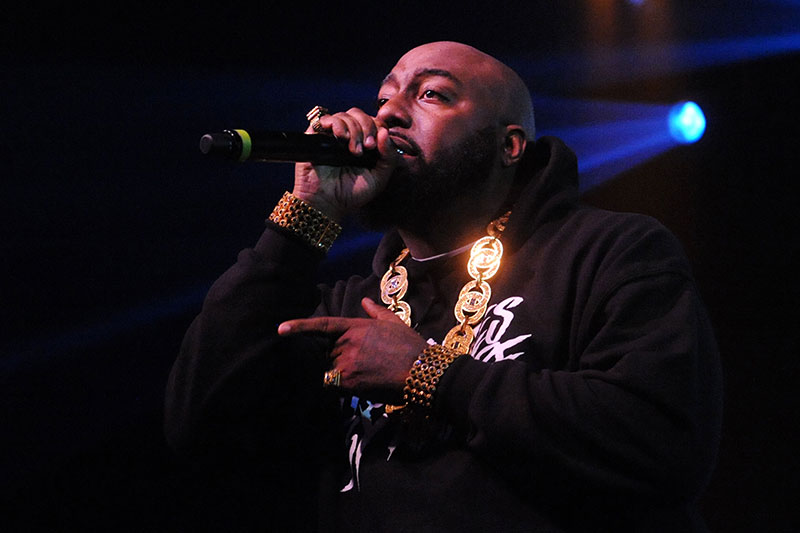 Houston rapper Trae tha Truth brought seemingly every member of his Assholes by Nature clique, throwing out “blue over gray” slab tracks including crowd favorite “Strapped Up.” He brought out 2 Milly, who taught the unfamiliar how to “Milly Rock on any block.” Yo Gotti’s north Memphis-speak, part Nelly’s St. Louis drawl and Ninth Ward tongue, cut through the reverberating bass kicks in “Down in the DM.” 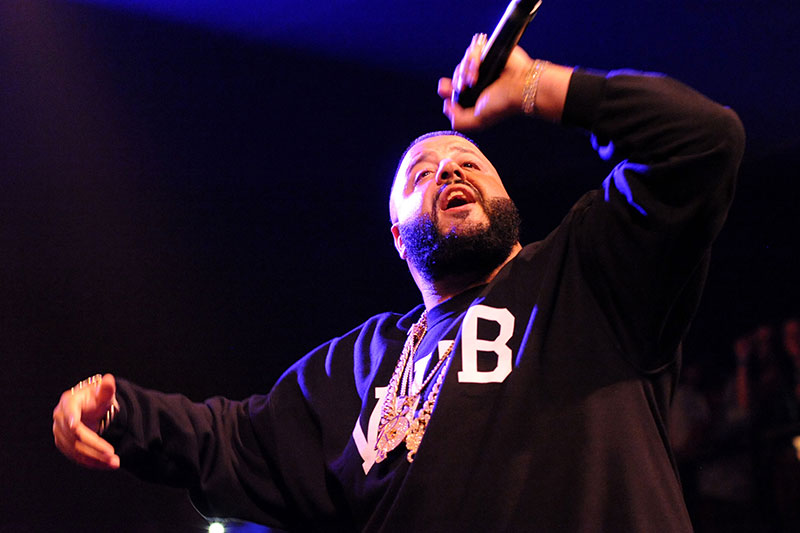 The eternally braggadocious DJ Khaled, less spinner than aggregator, claimed, “They don’t want me to win.” Fighting this invisible force, he brought out Wyclef Jean, 2 Chainz, and Bun B, who rapped his 16, and Pimp C’s, from Jay Z’s “Big Pimpin.” Ready for an uplifting word at all times, the walking meme offers no one in particular sage advice:

“Don’t ever play yourself.” 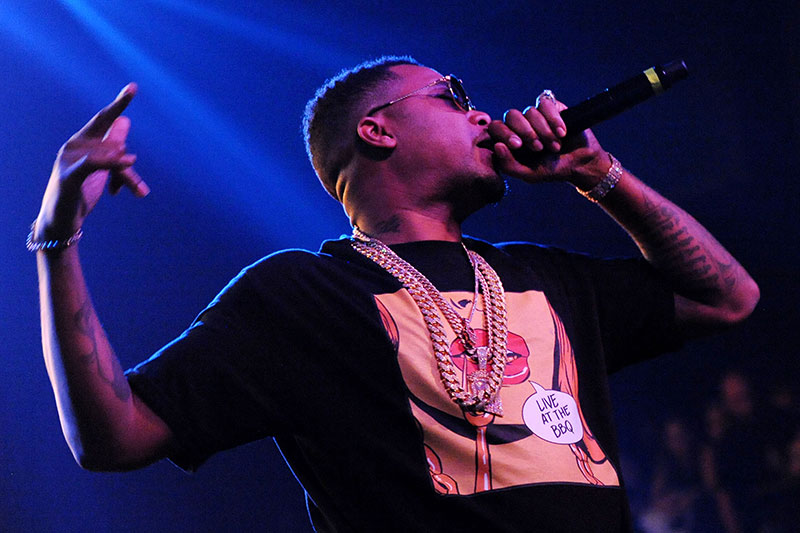 While Khaled stole the show, the event remains centered on Nas, a legendary Queensbridge MC that other acts on the bill maintain observable reverence for. His catalog virtually evergreen, he scorched through classics, including “Made You Look” and “The World Is Yours.” He’s become that great, supposedly old player that’s still kicking your ass.