Forty years ago, a bloc of Forest Hills outcasts debuted via a self-titled LP that sculpted punk rock for the ages. Thursday night, the Ramones’ catalog endured 18 acts’ own renditions. 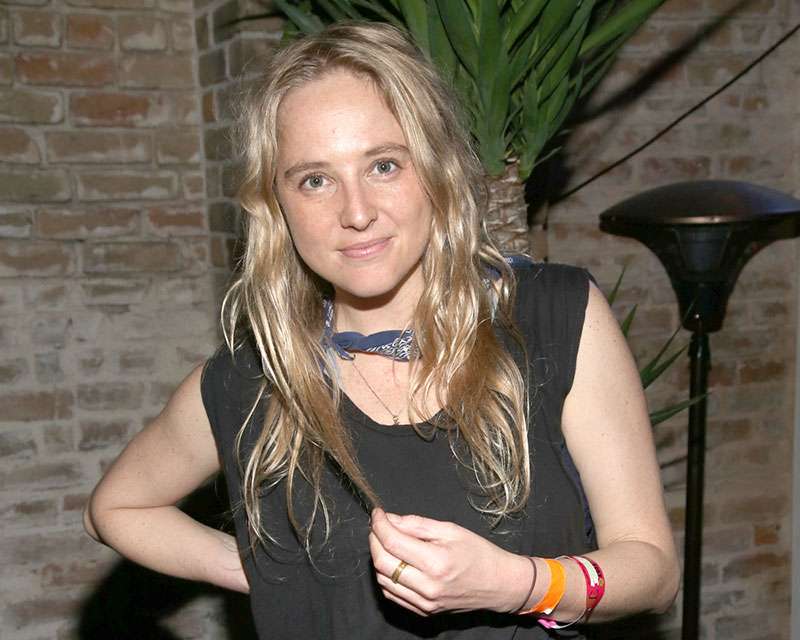 Boston’s Air Traffic Controller relayed their indie-folk variant on “Sheena Is a Punk Rocker.” Nashville’s Wild Feathers charmed next with crowd pleasers “The KKK Took My Baby Away” and “I Wanna Be Your Boyfriend.” Ohioan Lydia Loveless clowned around with her bandmates during “Questioningly,” never forfeiting the grip on her Lone Star.

As the Grammy Museum’s tribute progressed, the edgy rock vibe for which the Ramones were known swelled. When Toronto’s Magic! depicted the group’s biggest hits – “Blitzkrieg Bop,” “I Wanna Be Sedated” – the evening’s mission materialized: The Ramones’ tunes traverse time, age, and ilk.