As a heat rush swelled the streets of Austin on Wednesday afternoon, SXSW registrants looking for cool solace with a hip soundtrack knew where to fall back: the Convention Center’s Radio Day Stage.

On most bills, White Denim would be a major selling point, but here, they were on the outside looking in. 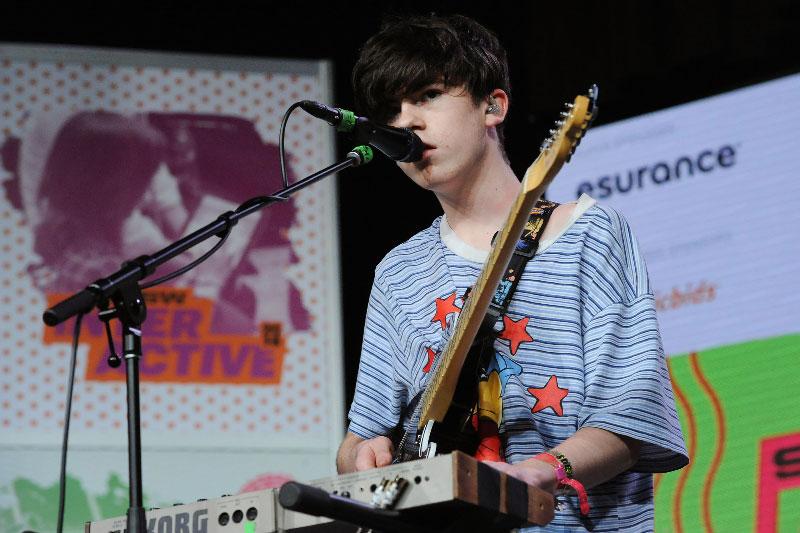 British electronic pop stole the show. Hailing from southern England, Hertfordshire, 17-year-old one-man-band Declan McKenna made his U.S. debut and proved a masterful jack-of-all-trades. The electroni-rocker managed to make live-looping while playing guitar and singing without a hitch look like the easiest thing in the world. Black hair covering his eyes and quietness branded him as shy, but his oversized Winnie the Pooh shirt and musical skill demonstrated he didn’t care at all what people thought. 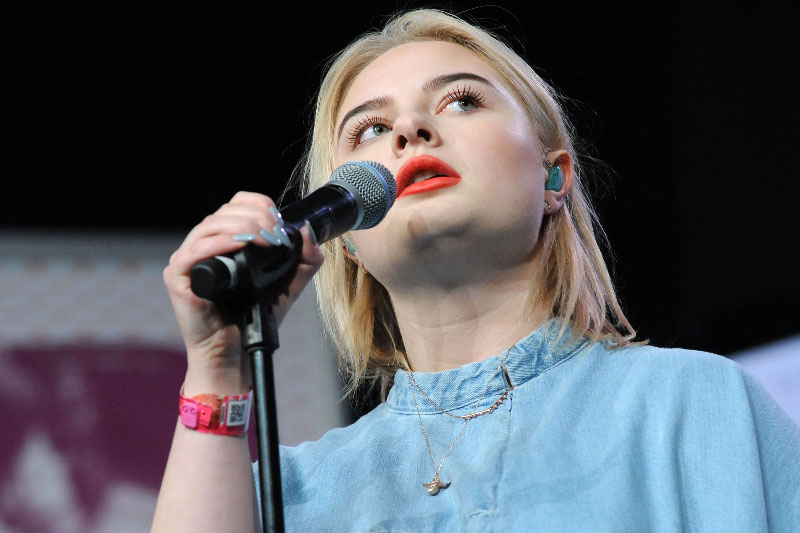 Låpsley, McKenna’s fellow Brit, released her debut LP less than two weeks ago, so she played it almost in its entirety. The electronic singer-songwriter demonstrated a broad range of musical creativity, adorning her songs with a smooth, impressive vocal range to drum machines, keyboards, and instruments that could create just about any sound. Her musical minimalism provided a perfect break from the overwhelming nature of SXSW.