The visual activism of dressing how you feel

“To transcend fashion, we must transcend beauty.”

Queer fashion is dawning on a renaissance, but it’s not all “androgynous” joggers and a-line tees. It’s much more complex and at the root of SXSW’s first ever queer style panel, Queer Style: Visual Activism and Fashion’s Frontier. 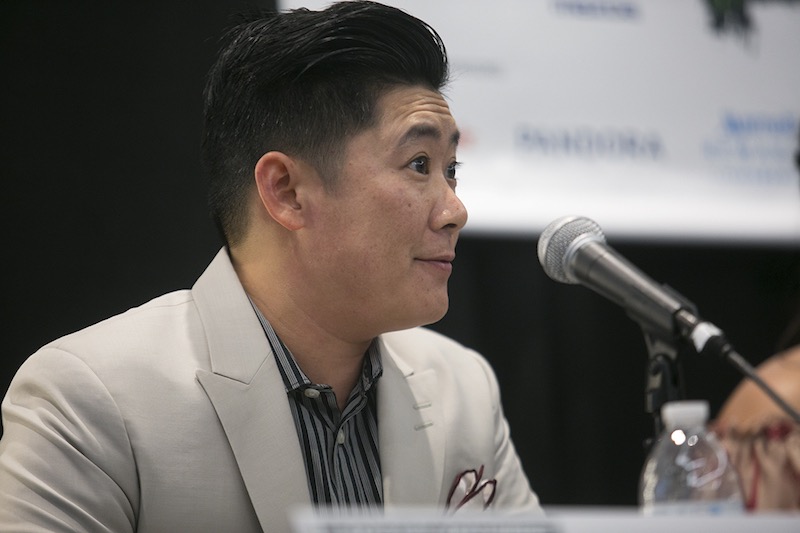 As Dolce Vita pointed out, in more than 25 states butch lesbians can still be fired for not dressing more feminine – one of many facts that not only makes fashion political, but rooted in visual activism.

Right now it seems that (mainstream) fashion’s 2016 statement is all about gender neutral clothing. Whether it’s Zara’s gender neutral sweat pants line – which Aguirre says will make her “run away into the woods,” or what Wu refers to as the diamond shape (tapered in the shoulder and feet, loose in the midsection), unisex style seems to be everywhere. While that’s a step towards creating fashion free from archetypal fashion rules, not all of it is progressive. 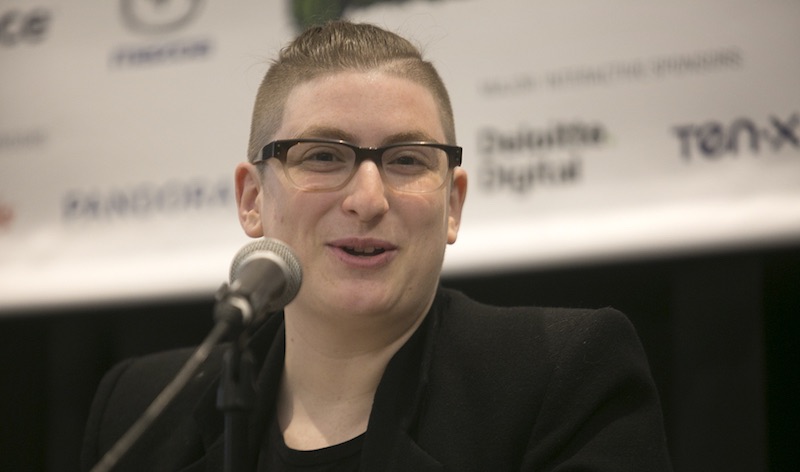 “The Gender Binary isn’t always bad,” says Wu who designs suits for the increasingly popular Sharpe Suiting (Carol screenwriter, Phyllis Nagy, wore one of its suits to last month’s Oscars). “The thing is, masculine and feminine should be style choices one makes every day.”

Oram notes that it’s not just the clothing that makes queer fashion. It’s the models and even the ideology behind it. “I can tell based on the size diversity of the models if the fashion line cares [about queer politics].”