Over nine days of SXSW Film, we churned out so many reviews and interviews and photo galleries, it’s hard to keep track. Here’s a handy rundown of all our SXSW Film 2015 coverage. 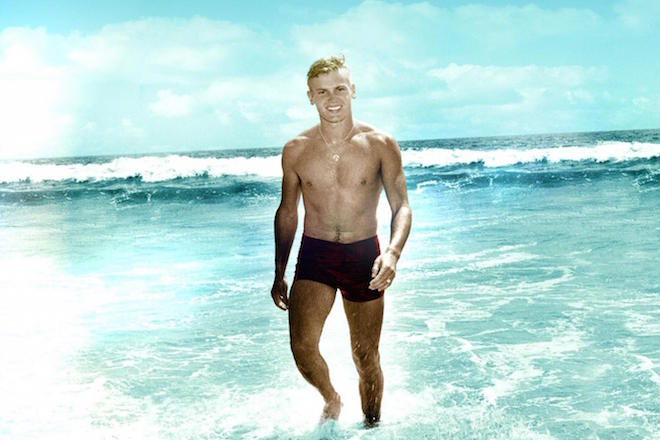 Best of Enemies
Danny Says
We Like It Like That
Monte Adentro
Bounce: How the Ball Taught the World to Play
Sneakerheadz
Landfill Harmonic
Kurt Cobain: Montage of Heck
Animated Shorts program
Midnight Shorts program
They Will Have to Kill Us First
Deep Time
Nina Forever
Dominguinhos
Manson Family Vacation
All Things Must Pass
A Woman Like Me
Peace Officer
Planetary
Made in Japan
Tab Hunter Confidential
Stone Barn Castle
The Damned: Don't You Wish That We Were Dead
Sailing a Sinking Sea
Moonwalkers
The Boy
The Grief of Others
Steve Jobs: The Man in the Machine
Madina’s Dream
Funny Bunny
Petting Zoo
Twinsters
The Goob
Creative Control
The Invitation
Naz & Maalik
Pod
Disaster Playground
The Nymphets
The Frontier
She’s the Best Thing in It
The Look of Silence
A Space Program
KRISHA
God Bless the Child
7 Chinese Brothers
Out to Win
Poached
Frame by Frame
Son of the Congo
Texas Shorts
Mavis!
Deep Web
Bone in the Throat
Bikes vs Cars
Quitters
The Sandwich Nazi
Good Things Await
Sweaty Betty
Deathgasm
Breaking a Monster
The Ceremony
Excess Flesh
Uncle Kent 2
Theory of Obscurity A Film About the Residents 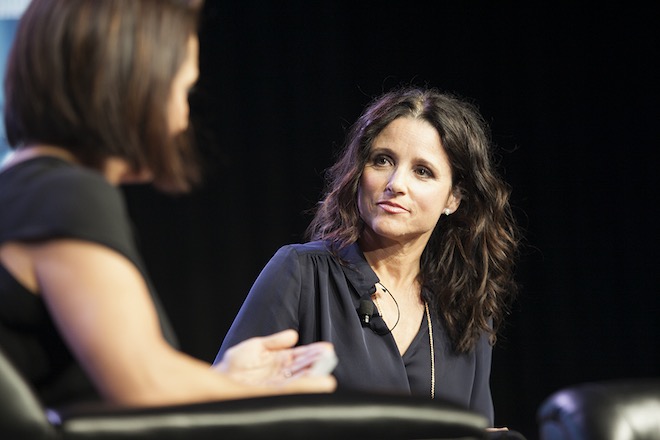 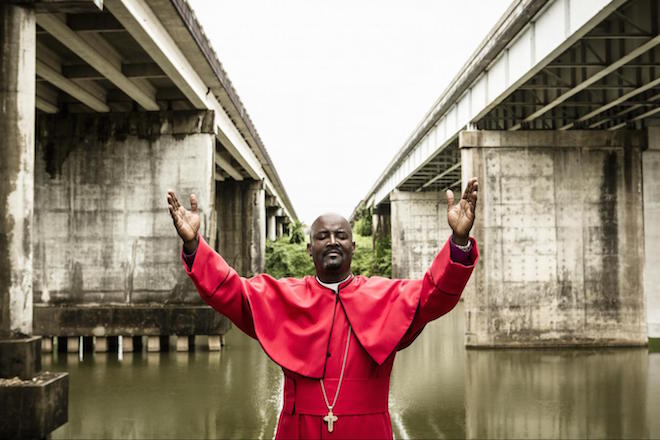 The Jones Family Will Make a Way 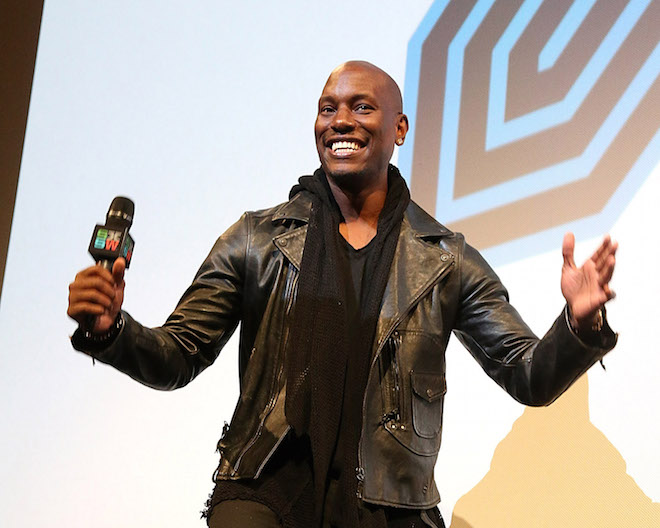 Tyrese Gibson at the Furious 7 premiere (photo by Gary Miller) 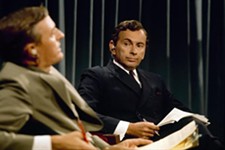