Curated collections are always a mixed batch. Think of it like a dinner with many cooks: Sometimes you choke on undercooked greens before slurping a delicious sundae. 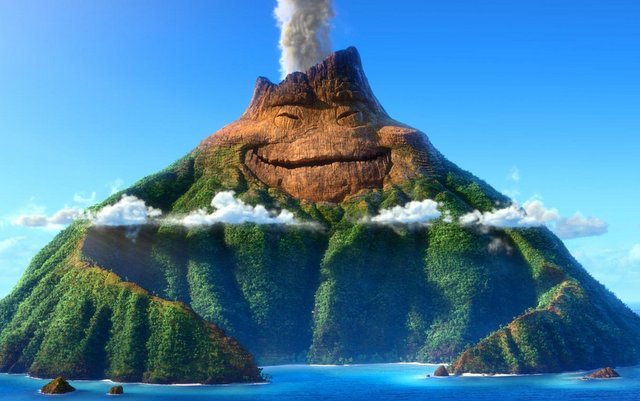 A lot of love for "Lava", the latest Pixar short

Closer to fully cooked is "Roadtrip," using chalk effects for the Seinfeldian tale of a man balancing insomnia and wanderlust, but is painfully slow. "Butter Yo'Self" reinvents the California Raisins for the rap era, while iPad horror "All Your Favorite Shows!" is a hyperkinetic visual blitzkrieg. The intriguingly stylized "Whole" (one of few CGI creations) adds shiny life with a women facing a literal hole in her post-breakup heart.