Brazilian accordion virtuoso Dominguinhos grew up in the Pernambucan sertão, a land of cacti, bandits on horseback, and periodic catastrophic droughts. We in Texas know that such unforgiving landscapes can give rise to transcendent folk music styles. The same, apparently, is true in Brazil. 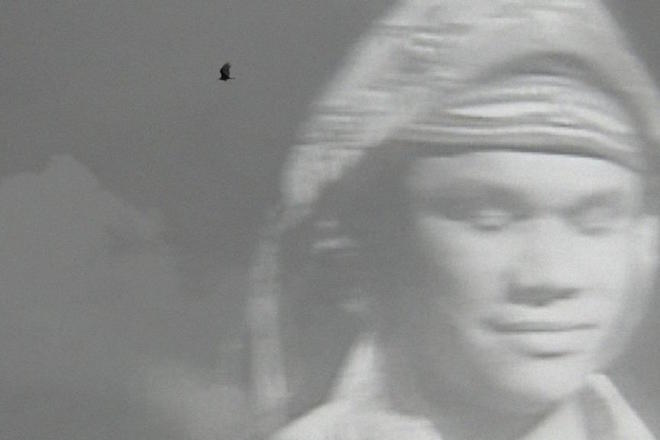 This documentary, in Portuguese with subtitles, tracks Dominguinhos’ rise to national celebrity from his origins as the son of “Indian-born” manioc farmers. “My mother had 16 kids,” Dominguinhos tells an interviewer. “Many died, died even because of stomachaches. My father would make the coffins himself.”