The freedom and horror of growing up

Somewhere lost in the heart of youth are moments of pure freedom spent wandering across fields and back alleys looking for adventure, restless for danger and love. Then you run head-on into reality.

For the title character in The Goob, the adventure is in the golden glow of rural Fenland, England, and reality is the cocky and downright cruel Gene, a stock-car racer his mother has let into their home. 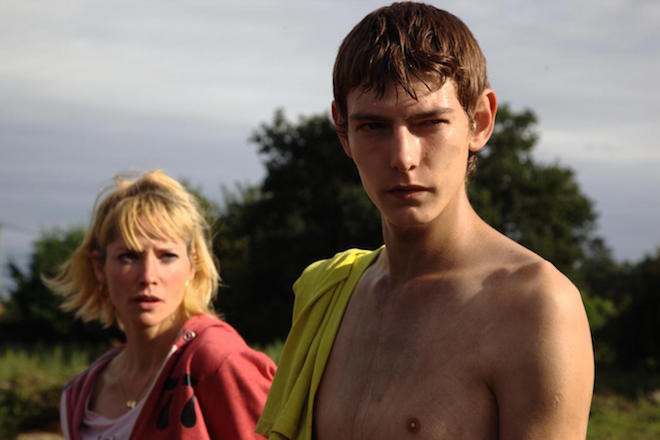 Guy Myhill’s feature debut is a coming-of-age story familiar in a way that endears even in its predictability. The Goob must, of course, eventually stand up to his mother’s creepy lover. He must seek out a teenage love of his own – in this case with an immigrant pumpkin harvester. He must stretch his wings and become a man. The familiar is wrapped in a nostalgic glow here, and Liam Walpole gives the Goob just the right aching yet stoic intensity. But it’s Sean Harris’ Gene who steals the film with his perfect mix of strutting machismo and horn-dog cluelessness.