Oppenheimer returns to the scene of The Act of Killing

This is the companion film to Joshua Oppenheimer’s Oscar-nominated The Act of Killing, which focused, unconventionally, on the unrepentant perpetrators of the mid-Sixties Indonesian genocide where, following a military takeover of the government, a million Indonesians were brutally murdered in a Communist purge by uniformed thugs. 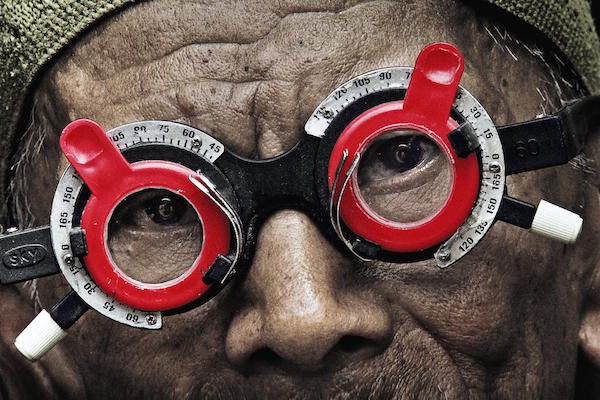 The Look of Silence is about a family of survivors who discover from the first film’s footage the gruesome details of their son’s heinous murder. Remarkably, 50 years later, with the military still in power, members of the death squad – unpunished and proud of their atrocities – live amidst the still-terrified families of their victims. When Adi, a 44-year-old (later-born) son of the aforementioned family, hears the revisionist lies about the genocide that his children are being taught at school, he bravely sets out to confront his brother’s killers and get them to acknowledge their crimes.

The series of amazingly nonconfrontational, soul-probing conversations that Adi has, camera running, with the perpetrators and their progeny reveals the many looks that 50 years of silence can take. Denial figures heavily in the mix, though there are some breakthroughs. An amazing film.