An unflinching narrative about addiction and family disrepair

KRISHA is a powerful, moving film that delves deeply into tough subject matter to create an unforgettable depiction of a family at its best and at its worst. 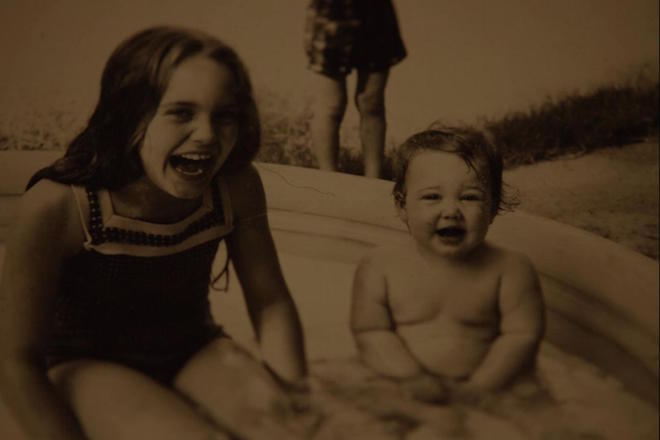 Writer/director/co-star Trey Edward Shults used what he had on hand to create his first feature film (an expansion of his award-winning 2014 short film of the same name): his parents’ suburban Houston house, many of his own relatives, and most importantly, inspiration from family conflict that most people would rather forget than explore.

Krisha Fairchild (Shults’ aunt in real life) plays the eponymous main character, and lives up to her billing as a “walking disaster.” The film centers around the tumult of this one woman’s life and the effect it has had – and continues to have – on her loving but wary family.

The setting is Thanksgiving Day, replete with turkey, dressing, and football on TV. From the first moment, we know Krisha is the outcast, an absentee mother and sister who has come home to make things right after long struggles with her own demons.

Addiction produces so much hurt, and this film doesn’t back away from that. But there are good times, too, just as with any family. Veteran Texas actors Chris Doubek and Bill Wise provide some genuinely funny moments in this complex and rewarding narrative.

For some, watching a movie like this can be hard, but Shults does the audience the favor of attacking his story head on. His unflinching eye gives us a cathartic view of the very real pain that can exist in domestic life troubled by addiction.