It's armageddon, alright, just not Armageddon

And so what, Chicken Little, if the sky really is falling? 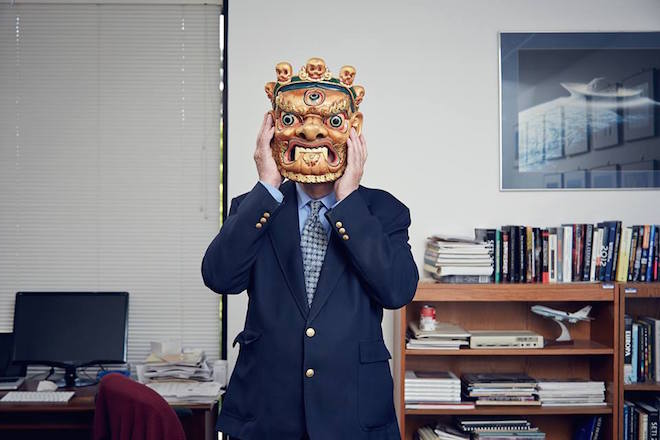 Difficult to do a documentary about an actual, devastating asteroid strike against our planet until 1) such an event occurs, and 2) we survive with enough filmmaking tech and creative drive intact.

French designer and filmmaker Nelly Ben Hayoun brings us a doc about what humans would do if – when – such a catastrophe threatens, and it’s some scary shit. It’s not scary in the way of fictional films like Armageddon, et al., and it’s not scary in the way of innumerable YouTube-hosted, computer-generated simulations about big asteroid strikes. What’s scary is that Hayoun takes her camera and crew and answers the questions: “What is the protocol for dealing with such a threat? What is the chain of command and who makes the decisions about Best Possible Response?”

What’s scary is that, in talking to experts around the globe – those who track asteroids via observatory telescopes, those who have the computational firepower and big-picture capabilities for deducing trajectories, those who are connected with NASA or other space agencies – we’re let in on the open secret: There is no actual chain of command in place. There is no protocol established. There is no, in the words of a former U.S. president, decider.

Hayoun draws out the facts and the opinions of her subjects with infectious charm; she tags the film with a series of obliquely resonant quotes from Jean Baudrillard’s America; she makes a wild goose chase for official information engaging and visually dynamic.

She especially makes us hope that no big rock is headed our way any time soon.