A music writer who leans toward atheism champions a charismatic gospel-singing preacher in Alan Berg’s documentary The Jones Family Will Make a Way. 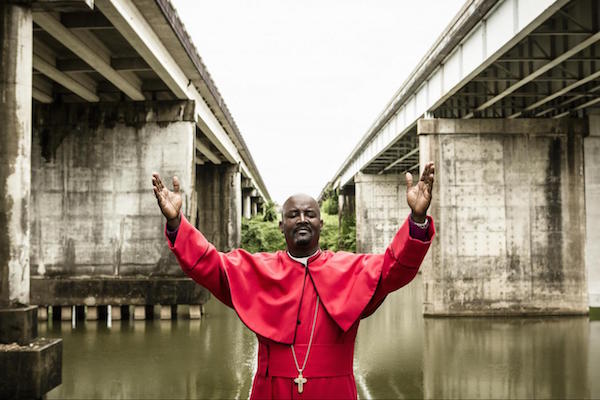 It’s a film that forced its way into existence, says Berg, who thought he had sworn off feature-length docs after making 2011’s Outside Industry: The Story of SXSW. (“It just about killed me,” Berg says of work on that project.) But he’d known Michael Corcoran, a longtime music scribe (and former Chronicle columnist), since their kids had attended Austin’s Bryker Woods Elementary together. After Corcoran asked Berg to film a South by Southwest showcase featuring the Jones Family Singers, Berg was hooked.

Berg saw the project first as a short that would serve as a training exercise for young would-be filmmakers he knew through Arts+Labor, the film collective he helped found in 2004 when he was transitioning from television journalism to filmmaking. “The whole idea was to take some of what we do on the marketing side and put it in the creative side,” he says of Arts+Labor. “I’m not a punker, but I believe in that DIY attitude – just find a way to get it done.”

The Jones Family Singers have been preaching through music at the Mt. Zion Pentecostal Holiness Church near Bay City for decades. The engaging Bishop Fred A. Jones Sr. is the band’s driving force, while his youngest daughter and lead singer Alexis Jones belts out soul-tinged gospel with a hint of Seventies funk.

“The Bishop calls it being raptured in, but the more time we spent around him the more curious we became,” Berg says. “I respect the fact that he stayed true to who he is, and has just sort of been plugging away.”

That everyman who won’t give up on a dream was the direction Berg initially saw the film going. Corcoran tried to convince the Bishop to go more for a mainstream soul sound to reach a wider audience, but the Bishop kindly said no. Then John Croslin and Eric Friend came on to produce the band’s first studio gospel album, and things began to pop. First many of the band members balked, but the Bishop saw it as a possibility not a problem.

Berg sees a subtext in the film taking that leap of understanding. “We need to stop rubbing against each other like so many shards of broken glass, seeing how much blood we can draw, and start thinking about how we can reach out and help each other,” he says. 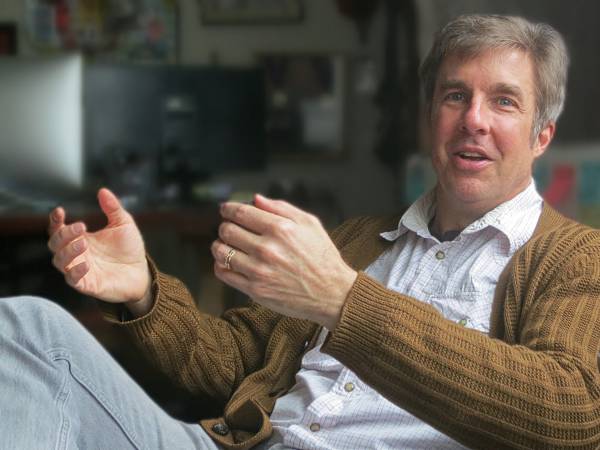 “The Bishop trusted this atheist secular critic for advice, then that guy brings these other folks in who are far different from him, but he went ahead and trusted them,” Berg says of the Bishop. “Even though there was tension in that creating room, there was enough respect for him in that band when he said, ‘Look, we’re going to do it their way because we’re here on their nickel, it’s something different. Let’s just see what happens.’ To me that’s a powerful statement. He put his faith in their hands.”

Soon the Jones Family was playing New York City’s Lincoln Center, and the doc took another turn toward telling the story of a tenacious band that finally breaks through. But the story remains very much grounded in the Bishop’s enthusiasm. “He’s one of the more interesting people I’ve ever known,” Berg says. “You go down there, and you feel better when you leave than you did when you went. He’s got that sort of infectiousness. He’s serious about what he does, but he’s not self-important.”

Berg’s film is brimming with both music and a certain religious hope that never bangs you over the head. “You start an uphill climb when you make a film that is religious themed with no stars,” he says. “I hope to do right by the Bishop. That’s what this is about. We didn’t make it thinking it’s going to make a jillion bucks, but it is validating to hear them compared to the Staple Singers.”

The Jones Family Will Make a Way

The Jones Family Singers perform Thursday, March 19, 10pm at the Palm Door on Sixth and Friday, March 20, 12:10am at the Speakeasy. Badge or music wristband required.