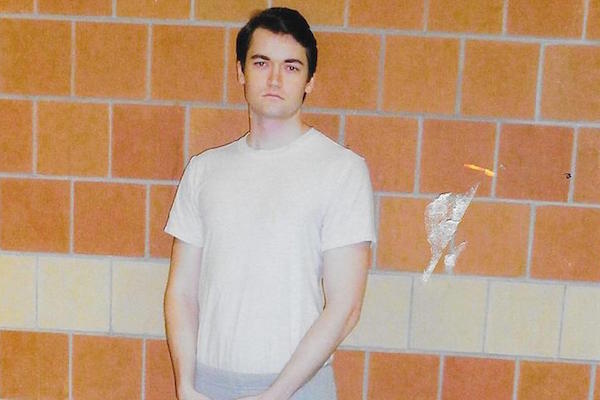 For the spiritual and thematic sequel to his 2013 history of the rise and fall of Napster, Downloaded, Winter probes the case against Ross Ulbricht, the Austinite accused and eventually convicted in Federal Court of being the Dread Pirate Roberts, the mastermind behind online drug market the Silk Road.

Technically, Deep Web is a rapid evolution from the already accomplished Downloaded (the opening explanation of the underlying technology is a master class in a successful info dump). Winter makes a strong case in arguing that the electronic world becomes a Fourth Amendment minefield, and posits that, like the character in The Princess Bride from whom he took the name, Ulbricht may have been a Dread Pirate Roberts, but not the Dread Pirate Roberts.

Queasiness sets in for Winter’s near-schizophrenic efforts to paint Ulbricht as both an innocent idealist, and DPR as a philosopher-king of the brave new Internet frontier, free from government repression. Winters took the same stance with Napster founder Shawn Fanning, and he was only helping people gank free music: It's harder to elicit sympathy for a guy hosting meth dealers. Winter paints this as all just valiant Austrian economists and Libertarian politics filtered through open source software, fighting the evil government. His failure to see villains on both sides undercuts his own arguments.