BRAND: A Second Coming, the opening-night film at SXSW about the comedian/philosopher Russell Brand, might be in search of a new title. Today Brand announced on his website that he will not be “coming” to tonight’s world-premiere screening because the film makes him “uncomfortable.” 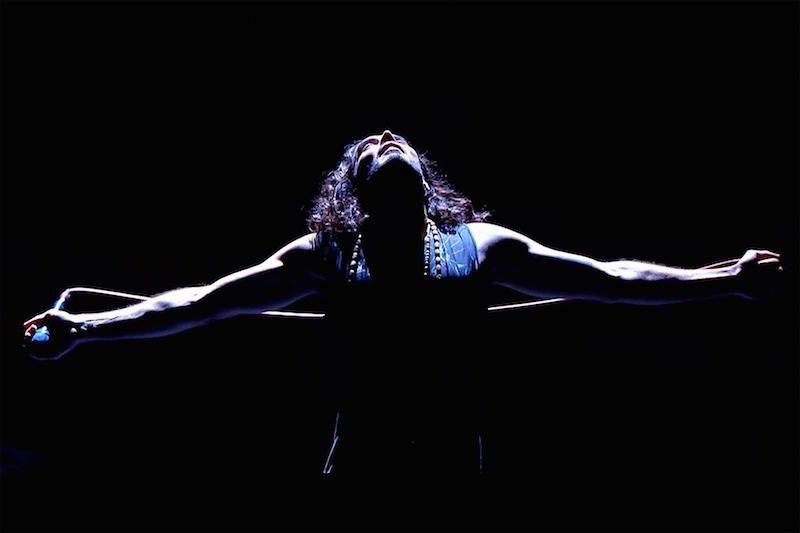 You might think that the possibility of discomfort might have occurred to Brand at some point before the morning of the film’s world premiere (or maybe at least when he committed months ago to coming to Austin): The documentary has been in the works for the last seven years. Many filmmakers, including himself, have been involved with the project over those years, but it’s the awarding-winning director Ondi Timoner (Dig!, We Live in Public) who brought it to fruition.

“I know Ondi is an artist and I’m told the film is good but for me watching it was very uncomfortable,” says Russell in his Web post. “I suppose what I didn’t consider was that in letting go of the film, I was agreeing to be the subject of a biography. Posthumously this is a great honor but while you’re alive, oddly intrusive and melancholy,” explains the admitted narcissist.

In an interview with Timoner that’s published today in today’s Indiewire, interviewer Nigel M. Smith notes that “the presence of her film's subject was still a question mark when Indiewire spoke with the director earlier this week.” Says Timoner in the interview: "I really wanted him to be at peace with this film, but I don't know if he'll ever really be at peace with it." Brand also announced in his statement that he would not be attending his keynote conversation scheduled for Tuesday’s SXSW Convergence Day. “I apologise sincerely to the organisers of sxsw for my non-attendance, especially Janet Pierson, Brian Solis and Rynda Laurel from the interactive festival who were responsible for the keynote talk that I was due to do,” says his statement.

Somehow the cancellation seems totally in character for the celebrity, who in his statement also cites his "loopy truculence” as one of the reasons the film had so much difficulty seeing the light of day.