The future of global food production in the face of climate change is not the sexiest topic for a filmmaker to pursue, yet Sandy McLeod succeeds in turning the complex subject of crop diversity and food security into a compelling and thought-provoking documentary. 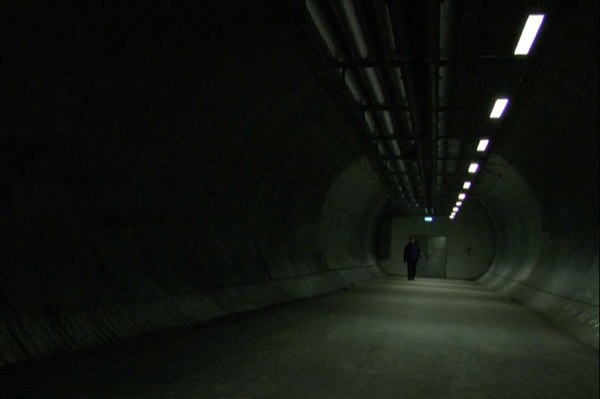 McLeod, who is more widely known for her commercial music videos with such artists as Bruce Springsteen and Talking Heads, plunged into the weightier subject of food shortly after reading John Seabrook’s 2007 New Yorker profile of agriculture pioneer Cary Fowler, then the director of the Global Crop Diversity Trust. Fowler’s passion for the preservation of seeds – he led the creation of the world’s first global seed vault – is the heart and soul of Seeds of Time, which aptly conveys the urgency of a man literally working against a clock as he tries to keep his cancer in remission. The film takes us with Fowler to meetings with world agricultural leaders in St. Petersburg and Rome, and inside the cavernous seed vault in a remote area of Norway. McLeod beautifully sews the film together with footage of the Andes Mountains of Peru, where we get a real-world look at indigenous farmers working to reverse the effects of climate change on their potato crops. As McLeod and Fowler told a screening audience Wednesday afternoon, the global effort of preserving seeds is a much larger story than the controversy over Monsanto and its genetically modified seeds, a story that's been fairly saturated already. "Monsanto," said Fowler, "is just a blip."